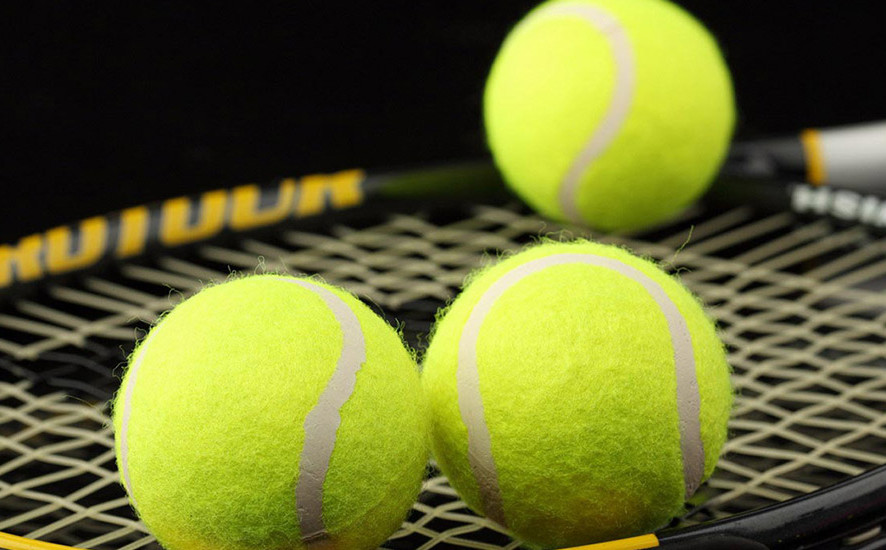 A lot of punters don’t really look to tennis betting when they’re low on cash and need to rake-in some fast cash. This is a mistake we’re going to tell you to overlook on Baba Ijebu blog, and the reasons are right below;

Tennis betting in Nigeria is a lucrative side of sport betting that hasn’t been really explored. It’s an ever-growing sector of sports betting amongst regular punters, and it’s an area of hugely increased activity for sports trading, on betting websites like Baba Ijebu.

Make no mistake… tennis has become a sport of major interest (and opportunity) for shrewd sport betting lovers, so if you’d like to increase your success rate, and your bank account balance, getting your hands on some profitable tennis betting tips could well be the answer.

Most punters believe that tennis betting is all about the four Grand Slam tournaments but that’s far from it.  Tennis is played all around the world, at all times of the year.

Yes, you’ve got the major events like the Australian Open and the French Open, along with Wimbledon and the US Open, but there’s so much more besides.

You can pocket some easy money every single week of the year with tennis betting… there are tournaments from Buenos Aires to Bangkok, Stockholm to San Jose, Monte Carlo to Melbourne. If you’ve got the right tennis betting information, you can make yourself some sweet profit through all 12 months of the year.

But wait a minute.  Maybe you don’t know Federer from Ferrer … or Wozniak from Wozniacki. No problem, Here are some free tennis betting tips to help you find a few winners on the ATP Tour (men) or the WTA Tour (women). After going through them, we bet you won’t be struggling to make it pay.
Ok then… let’s hit the court!

1. Check whether a player is in good current form.

The obvious starting point but for most tennis tipsters it’s a question that needs answering.
Now your player doesn’t need to be winning tournaments left, right and centre to be classed as being in ‘good form’. It’s more a question of whether they’re playing up to their usual standard, are they beating players they should be beating and only losing out to guys who are much better than them?
But even if they are losing… are their matches close?  As long as players are competitive (breaking serve, forcing tie-breaks, winning sets) then that’s often enough to show that they’re playing well.

Don’t forget also, sometimes you can learn more about their form through a 6-7 4-6 defeat by a top player… than if they simply beat some noob 6-3 6-

2. What’s their form on different surfaces?

Tennis is played on three types of court… the most common is hard, then comes clay and then there’s grass.  In fact, there used to be a fourth surface used on tour (carpet) but this has been dropped in recent years.
These surfaces differ markedly in terms of speed, bounce and player ‘mobility’, and that means not all players will play to the same level on the same surface.

Some guys are better on hard courts… some of the girls do best on clay.  And so on. Therefore, it’s always worth checking the type of court a match is being played on and how good your chosen player is on that surface.

A player’s strike rate (winning percentage) can fluctuate by up to 20-30% from surface to surface. This is a very important consideration in selecting your tennis betting tips.

3. Do they have any previous tournament form?

This helps to determine whether a play can perform well in the prevailing conditions.

Most of the time, tennis tournaments are played;

So previous form in an event would suggest they’re well-suited to the court conditions, seasonal climate and they can play well early or late in the season.

Look for players who make a habit of returning to events year on year, and do well whenever they compete.

All these been said, if you’ll like to start placing your bets, go on to Baba Ijebu to place your bets.

Also watch out of our next set of tips on how to cash-in big on tennis betting.