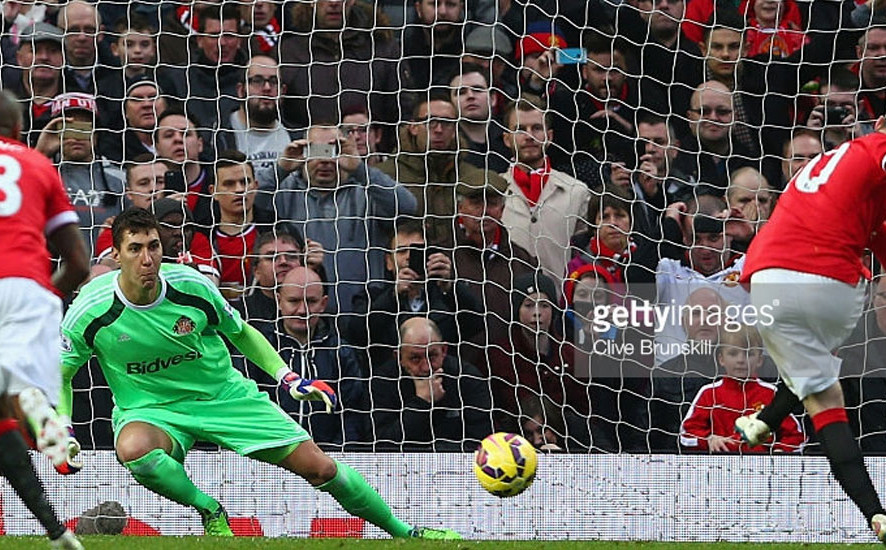 Leicester City Vs Arsenal
15:00 PM, 26 Sept
Leicester has surprised everyone with their great start to the season, and they will be hoping to continue that form against an Arsenal team whose inconsistency hasn’t surprised everyone, as they tend to lift their fans up and bring them down shortly afterwards.
Leicester will be confident in their attacking prowess as they have striker Riyad Mahrez who has been the most lethal player in the Premier League this season, with 5 goals and 3 assists. Arsenal hasn’t failed to score once against Leicester in their 18 premier league meetings to date, and for premier league betters, history is on Arsenal’s side because they have only lost once to Leicester in their 18 games against them, winning 11 and drawing 6.

Liverpool Vs Aston Villa
15:00 PM, 26 Sept
Liverpool has won 24 Premier League games against Aston Villa – only against Newcastle (also 24) has they won as many.
None of the last eight meetings between Aston Villa and Liverpool in the Barclays Premier League has ended as a home win (six away wins and two draws). Daniel Sturridge has scored in both of his appearances against Aston Villa for the Reds.
But Liverpool will need to improve if they are to come away from this game with a desirable result. Aston villa too has been inconsistent and unconvincing this season

Southampton Vs Swansea City
15:00 PM, 26 Sept
The last three Premier League encounters between these sides have seen the away team win 1-0.
There have only been seven goals scored in the six Premier League clashes between the Saints and the Swans. Swansea City has won just three of their 16 Premier League games in the month of September (W3 D4 L9).
Going by the above stats, we can say this is a game which wouldn’t be full of goals. Both teams will have a point to prove, as they have been far from convincing this season.

Stoke City Vs AFC Bournemouth
15:00 PM, 26 Sept
11 of Jonathan Walters’ 13 Premier League goals since the start of 2014 have come at the Britannia Stadium. Callum Wilson has scored five goals in the Premier League this season, despite only attempting eight shots (excluding blocked). AFC Bournemouth will be pretty confident going into this game as they have been in better form and they have a striker in form. However Stoke City have gotten better since their loss against Arsenal two match-days ago, therefore it will be a tricky tie for both teams

West Ham United Vs Norwich City
15:00 PM, 26 Sept
The Hammers have an unbeaten Premier League record against the Canaries at Upton Park (W2 D2). Therefore, West Ham will go into the game confident of keeping the good run against Norwich going. Norwich has lost only one of their last 5 games, and they will be looking to keep their good form in the run.

Newcastle United Vs Chelsea
17:30 PM, 26 Sep
Newcastle United has won their last three Premier League home games against Chelsea.
Jose Mourinho has never won a Premier League game at St James’ Park (D2 L3) – the only other Premier League stadium he’s not won at is the Emirates (D3).
Newcastle though will need more than history to be on their side when they come up against a Chelsea side who seem to have woken up from their slumber to record 3 wins on the bounce.

Watford Vs Crystal Palace
16:00 PM, 27 Sep
Nigerian Striker Odion Ighalo has scored 20 goals in 24 league appearances in 2015; more than any other player in the top four tiers of English football.
Palace has won 15 points in their last seven Premier League away games (W5 L2), two more than they have won in their last 12 PL home games (13 points).
The Hornets have only managed one win (including 2013 Championship play-off final) against Crystal Palace in their last nine league matches (W1 D2 L6). Both teams have been somewhat inconsistent since the start of the new premier league season.

West Brom Vs Everton
20:00 PM, 28 Sep
West Brom has failed to win against the Toffees in their last five Premier League encounters (D3 L2). On the nine occasions Everton has scored first against WBA in the Premier League, they have remained unbeaten and dropped just two points (W8 D1).
Everton have kept three successive clean sheets away from home in the Premier League for the first time since December 2013. Both teams have been in good form recently, and will be looking to grind a string of good results.

Tottenham Vs Manchester City
12:45 PM, 26 Sep
Sergio Aguero has scored 10 goals in seven Premier League appearances against Spurs; his highest goal tally against any club in the competition.
In the seven PL matches that Sergio Aguero has played against Spurs, he’s only failed to score on one occasion. History doesn’t favour Tottenham in this particular fixture, as they have only won once against City in the 10 times they have played, with one draw and City winning 8 games.
Spurs however could still be buoyed by the form they have shown over the last 5 games despite losing to arsenal midweek.

We have a full review of this derby match here, and we think football betting fans should read it before placing any bets on this game.