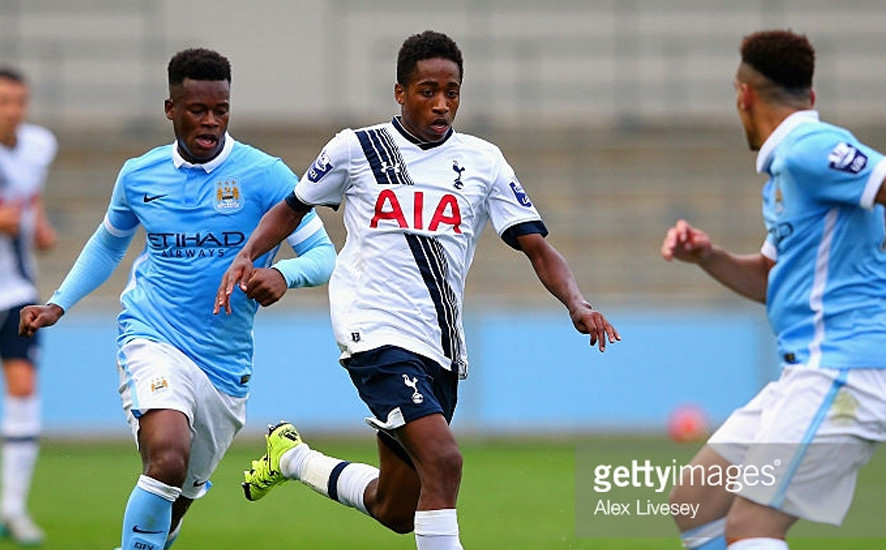 This particular match promises to be a cracker as Manchester City will be out to prove that their recent losses against Juventus and West Ham were just a flash in the pan.

Manchester City have lost 2 of their last 3 games, but they got back to winning ways in their capital one midweek game against Sunderland (4-1), and they will be buoyed by the return of Sergio Aguero who also scored in the win over Sunderland.

On the other hand, Tottenham has been in good form themselves as they have only lost 1 game of their last 6, securing 3 wins, 2 draws and 1 loss.
The recent loss against Arsenal and Arsenal fans’ vandalisation of Tottenham’s property could be more demoralising and infuriating than be a galvanisation though. We believe the Hotspurs will be playing in anger rather than tactics in this next game.

History doesn’t favour Tottenham in this fixture though, as both teams have met 10 times previously and Tottenham has won only once with the two teams drawing once, and Manchester City winning the other eight. Three out of City’s last 4 wins against Tottenham has been by heavy score lines, 6-0, 4-1, 5-1.  Therefore, the Spurs will need to defend resolutely against a city attack that will be led by Sergio Aguero who has scored 10 goals in 7 matches against them.

The Spurs however can be confident about the form of new signing Heung Son Ming, who has scored 3 goals in his last 2 matches and they will also be hoping that Striker Harry Kane can regain the form that made him one of the top scorers in the Premier League last season.

Manchester City are still top of the Premier League, and will be looking to remain there throughout the campaign.

Catch the game live on the 26th of September 2015 and don’t forget to add it to your premier league betting lists here.