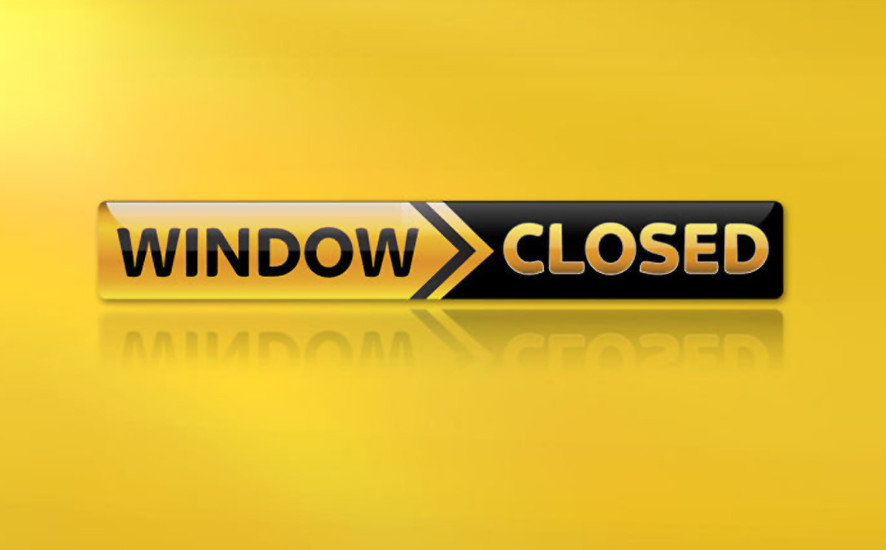 Arsenal
Even before this transfer window, Arsenal’s player signing history has always been amazing. It’s obvious that Arsène Wenger’s belief in his players is total and he was only ever going to make important signings if he felt they were an upgrade on what he already had. Petr Cech fitted the bill in goal but, in what the Arsenal manager felt was a bizarre market, nobody else who was obtainable did

Tim Sherwood has overseen a huge turnover and many of the recruits will have to prove their worth quickly as replacements for departed key players such as Christian Benteke and Fabian Delph. Adama Traoré has already shown flashes of flair to excite fans and Idrissa Gueye has also impressed but more need to flourish if Villa are to steer clear of relegation

Bournemouth
Bournemouth’s summer-long pursuit of Glenn Murray reached a successful conclusion on Tuesday and capped a transfer window in which particular attention was paid to attacking positions, although their biggest fee was the £8m paid to Ipswich for the left-back Tyrone Mings. An impressive set of dealings was soured by news that both Mings and their second most-expensive acquisition, the winger Max Gradel, both sustained long-term injuries last weekend. As a plus, they also got Mansion.com as their new shirt sponsor

Chelsea
Efficiency in the transfer market was Chelsea’s strength last season and lack of it may prove to have been their weakness this time around. Moves to strengthen, rather than merely replace, were left late and were thwarted on John Stones and Paul Pogba. Those deals will be revisited but, for now, the overriding sense is largely one of frustration, most of it, Jose Mourinho’s. All these setbacks didn’t stop Chelsea’s coach from comparing their biggest signing, Pedro to Maradona though 😀