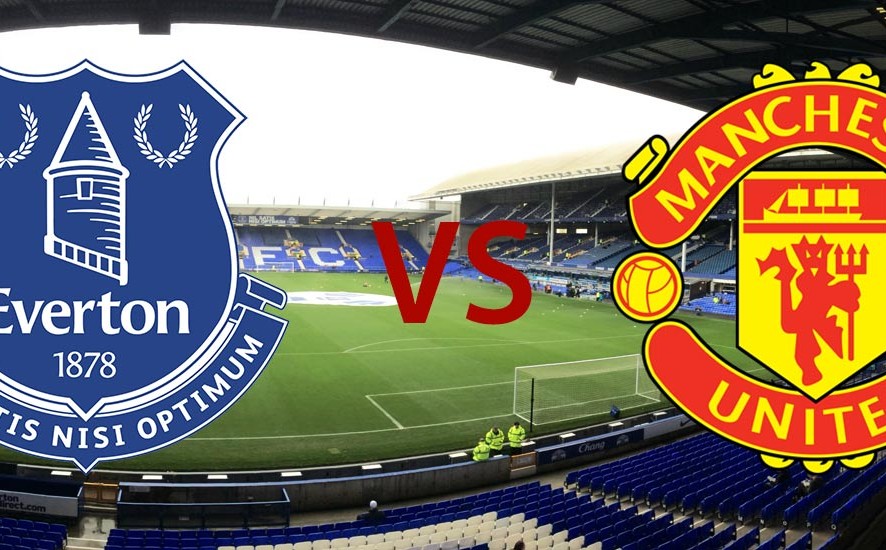 Manchester United might be without star forward Wayne Rooney for the trip to Everton as he is currently nursing an ankle injury. Rooney missed England’s two final Euro 2016 qualifiers against Estonia and Lithuania after receiving a knock to the ankle in United’s Premier League defeat to Arsenal at the start of the month.

Everton have won the last three meetings between the sides on home soil without conceding a goal and Martinez’s hopes of maintaining that record have been bolstered by the likely return to action of defender John Stones. No new injuries have surfaced for Martinez following the international break, although Leighton Baines remains around two weeks away following an ankle problem.

Manchester United were comprehensively beaten 3-0 by Arsenal in their last game before the international break in a performance that left a lot to desire. Everton was the last team to win four consecutive home league matches against United, between 1984 and 1987, and as highlighted above, they don’t have that much of a record against Everton in recent times.