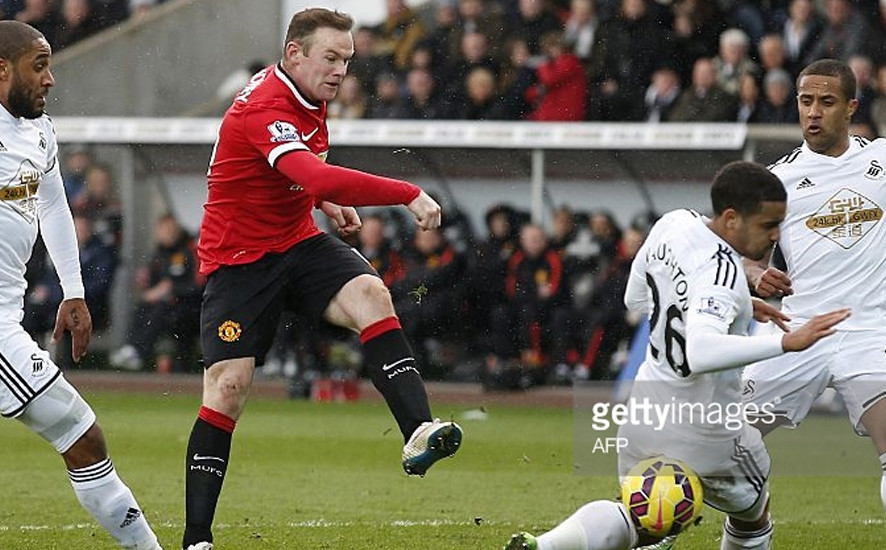 Aston Villa Vs Swansea
Aston Villa has won just one of their eight Premier League meetings with Swansea (D3 L4), losing each of the last three and failing to score in the last two.
Swansea City has collected just two points from their last five Premier League away games (D2 L3).
Tim Sherwood has lost 14 of his 22 Premier League games in charge of Aston Villa; Paul Lambert didn’t lose a game in charge of Villa in the competition until his 28th game.

Stoke City Vs Watford
Stoke City have won exactly half (21) of their 42 Premier League home games under Mark Hughes’ management (D10 L11). Watford are unbeaten in their last five league meetings with Stoke City (W3 D2) and have kept a clean sheet in all five of these games. Stoke have failed to score in their last three league games at the Britannia Stadium against the Hornets (L2 D1).

AFC Bournemouth Vs Tottenham
This will be only the second competitive meeting between Bournemouth and Spurs, with the first coming in an FA Cup tie in 1957 which the south coast side won 3-1. Tottenham has lost just one of the last seven Premier League games that they’ve played on a Sunday (W4 D2 L1).
Spurs are the only side to have remained unbeaten following the opening match day; winning three and drawing five since their match-day 1 defeat to Manchester United.

Liverpool Vs Southampton
Liverpool has enjoyed three Premier League wins in a row over Southampton, conceding just one goal in the process; that being scored by Nathaniel Clyne (who now plays for Liverpool). Southampton’s 3-1 win at Chelsea on Match-day 8 was their first Premier League away win since February 7th, ending a 10-game away victory drought (L6 D4).
The Reds ran 116km in their first game under Jurgen Klopp last weekend; further than they had run in any single Premier League game since the start of 2013-14.