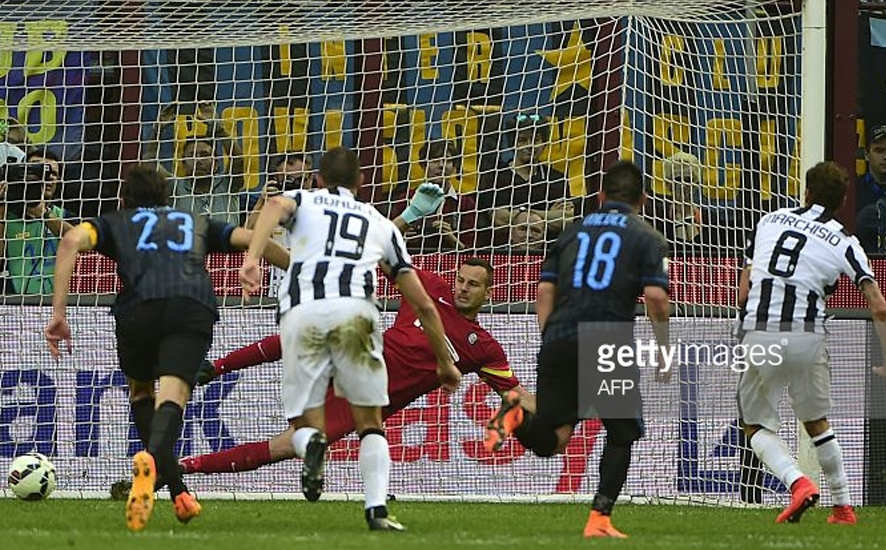 Juventus haven’t been as imperious in Serie A as they were over the last few seasons, as this season, they have been stuttering, and their form has been inconsistent.

Inter Milan too hasn’t fared any better, although they are rebuilding from the scratch and back at the helm is Roberto Mancini, a coach with whom they enjoyed much success in his first stint as coach.

It is worth noting that in-form Spanish striker Alvaro Morata will miss the game with an injury which has ruled him out for 4 months…. a real blow to Juventus.