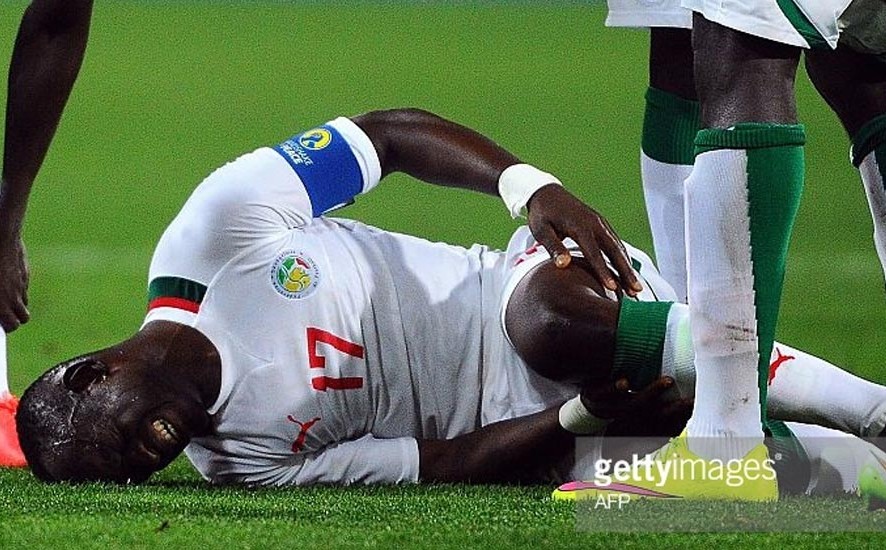 It is usually a very long season where every team is guaranteed of playing at least 40 games. All teams have training sessions before games and recovery sessions after each game. These are the common things done at every club to ensure players are fresh, injury free and always ready when called upon, as every player is important to the success of a team. All teams try to control the physical conditions of their players especially so they can be fit as a fiddle for the important parts of the season. However as players are obligated to play for their clubs by the reason of a contract, they are also obligated to play for their country by the reason of loyalty. In all honesty, it is the dream of every player to put on the colours of their country and represent their country internationally.

Every Football team is obligated to release a player called up by his national team at particular dates and times and most of the time, clubs and national teams enter into disagreements because of what we call the infamous “FIFA Virus”.

The FIFA Virus can be defined as the events that happen during an international break where a previously fit player comes back from a match for his country injured. Many teams have suffered immensely by the loss of key players through injury, and most teams dread the international break because they have absolutely no control over the welfare of their players and most times when players come back injured, the teams bear the cross, and it usually affects their chances of gaining the much sought after silverware.

There are different cases where players have been injured on international duty, especially while playing meaningless friendly matches which could have been avoided. The most recent case was when the Spanish La Liga Real Madrid stars James Rodriguez and Danilo both got injured while playing friendly matches for their teams over a month ago, and they are still injured at the moment. Spanish newspaper MARCA blamed FIFA for organising meaningless matches all in the name of raising funds for themselves.

There is currently another international break at the moment, and again, different players have been called up by their national teams, clubs will literally be on their knees praying that the FIFA virus doesn’t strike again. But if the FIFA Virus strikes, which team will be affected this time? Teams who don’t have depth and replacements? Obviously, the transfer window is closed and teams can’t sign players anymore. How will it affect the chances of winning cups? How will injuries affect them even for their next crucial game? But most importantly, how will this occurrence affect football betting fans and their earnings?

The FIFA virus continues to strike, every season, and this season and period won’t be any different. Football betting fans should be wary of teams who have been in form previously this season, and whose players are being sent on international matches. Serie A betting fans should think twice before placing bets on AC Milan, AS Roma, Juventus and Inter Milan; these teams may be mighty but it’ll do sport betting fans more good to cross-check first elevens before betting. The same goes to La Liga betting fans for Real Madrid and Barcelona as they are sending 15 and 14 players around the world respectively.