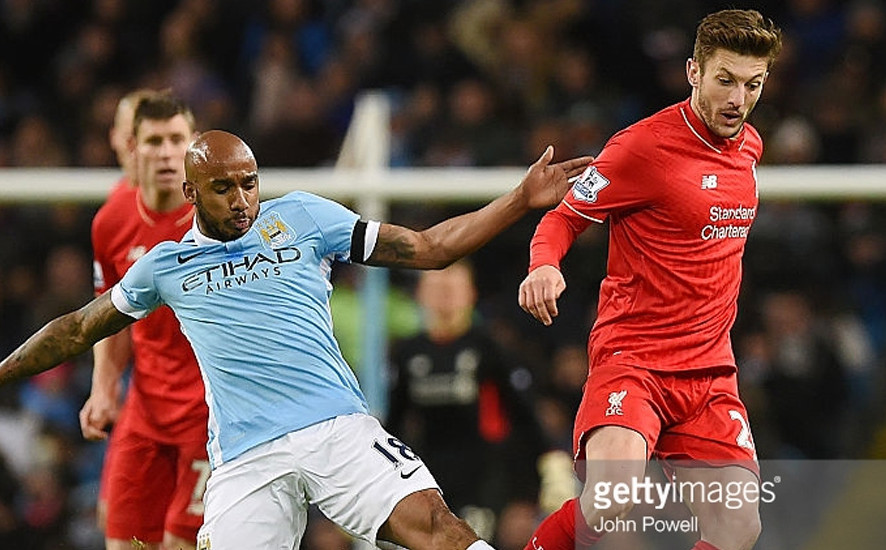 Tottenham Vs West Ham 4-1
Harry Kane made it eight goals in his last five games as his double helped Tottenham to an impressive 4-1 Premier League victory against London rivals West Ham on Sunday.
Kane’s turn and finish put Spurs in front midway through the first half, before Cheikhou Kouyate struck the crossbar for West Ham with an acrobatic effort.
Toby Alderweireld headed in a second and Dele Alli hit the bar in a frantic end to the first half, before Kane netted with a shot from the edge of the box and Kyle Walker produced a fine finish after the break.
Manuel Lanzini contributed an impressive consolation goal for the visitors.

Chelsea Vs Norwich 1-0
Diego Costa signalled the end of a three-game losing streak for Chelsea in the Premier League as the champions picked up a 1-0 victory over Norwich City on Saturday.
Since beating Aston Villa 2-0 on October 17, Chelsea had been defeated by West Ham, Liverpool and Stoke City to leave them 16th in the top flight.
However, Costa halted his own barren run of 603 minutes without a goal in all competitions to lift Chelsea spirits at Stamford Bridge.

Everton Vs Aston Villa 4-0
Romelu Lukaku scored his 50th Premier League goal as Everton romped to a comfortable 4-0 victory over woeful Aston Villa at Goodison Park.
The Belgian striker joined Robbie Fowler, Michael Owen, Wayne Rooney and Cristiano Ronaldo in reaching the landmark before his 23rd birthday as both he and England star Ross Barkley scored twice in a superb Everton performance.

Manchester City Vs Liverpool 1-4
Liverpool turned in a stunning first-half performance to secure a shocking 4-1 victory over Manchester City. Jurgen Klopp’s side were clinical on the counter-attack, racing into a three-goal lead that brought an end to a run of six Premier League matches away at City without a win. Eliaquim Mangala – brought into the centre of defence along with Martin Demichelis – opened the scoring with an own goal early on, setting the tone for a dismal defensive display.  Philippe Coutinho scored his fourth goal in five top-flight appearances against City to double Liverpool’s advantage, with Roberto Firmino – in for Christian Benteke in attack – adding the third in sensational fashion.
Making his return after a seven-week absence, Sergio Aguero brilliantly pulled one back for City shortly before the interval, but they were unable to push on in the second half. Their misery was compounded nine minutes from time when Martin Skrtel blasted past Joe Hart from the edge of the box. Football betting fans do hope that Manchester City will make a comeback in their game against Juventus.

Newcastle United Vs Leicester City 0-3
Jamie Vardy equalled Ruud van Nistelrooy’s record of scoring in 10 successive Premier League games as Leicester City moved to the top of the table with a 3-0 win over Newcastle United on Saturday.
The England international’s sensational run of form in front of the goal showed no signs of abating as he netted the opener, before Leonardo Ulloa and Shinji Okazaki sealed victory at St James’ Park.
Having been denied on two earlier occasions, Vardy moved level with Van Nistelrooy in first-half stoppage time as he cut inside Moussa Sissoko and rifled a low shot past Rob Elliot.
Ulloa added the second after 62 minutes with his fourth goal in three appearances against Newcastle, the 29-year-old given a free header by Newcastle’s woeful defending.
Steve McClaren’s side were unable to raise themselves as frustration grew in the stands, boos ringing out at the final whistle after Okazaki attacked following Elliot’s save from Marc Albrighton.

Swansea Vs AFC Bournemouth 2-2
Andre Ayew and Jonjo Shelvey salvaged a point for Swansea City as they came from two goals down to draw 2-2 with Bournemouth at the Liberty Stadium.
Eddie Howe’s team stormed ahead following an energetic start with Josh King scoring his Premier League goal before Dan Gosling doubled the visitors’ lead in the 26th minute.
However, Swansea pulled one back two minutes later with Ayew finding the net with a brilliant back heel, despite calls for offside.
And Garry Monk’s side went into the break level as the Ghanaian won a debatable penalty off Simon Francis, which Shelvey duly dispatched.

Watford Vs Manchester United 1-2
Memphis Depay, who had been left out for the previous two matches, scored with a brilliant volley from Ander Herrera’s cross early in the game and it looked like that strike would prove decisive.
David de Gea made an excellent save from Almen Abdi in the second half but United were not to keep a sixth consecutive clean sheet as Deeney scored a late penalty after Marcos Rojo had fouled Odion Ighalo in the box.
United secured a dramatic victory in stoppage time, though, as Deeney scored an own goal as he attempted to keep out Bastian Schweinsteiger’s cross-shot.

West Brom Vs Arsenal 2-1
Arsenal dominated the early proceedings and deservedly took the lead through Olivier Giroud.
But West Brom responded well to going behind and James Morrison found the net from Chris Brunt’s free-kick.
Arteta then deflected a cross from the left past Petr Cech to gift West Brom the lead and Arsenal saw their best chance of a draw go to waste when Cazorla’s slip ended their chances of extending their six-match unbeaten run. Fans do hope this won’t repeat itself against Dinamo Zagreb.

Crystal Palace Vs Sunderland 0-1
A late goal from Jermain Defoe gave Sunderland a dramatic 1-0 Premier League win over Crystal Palace at Selhurst Park on Monday.
A disappointing contest saw the home side enjoy more of the possession and play, although it was Sunderland’s Sebastian Coates who came closest to finding an opener when his second-half header was cleared off the line.
That was until Defoe pounced on some defensive confusion involving Scott Dann and Wayne Hennessey to round the goalkeeper and score a vital winner with 10 minutes remaining.