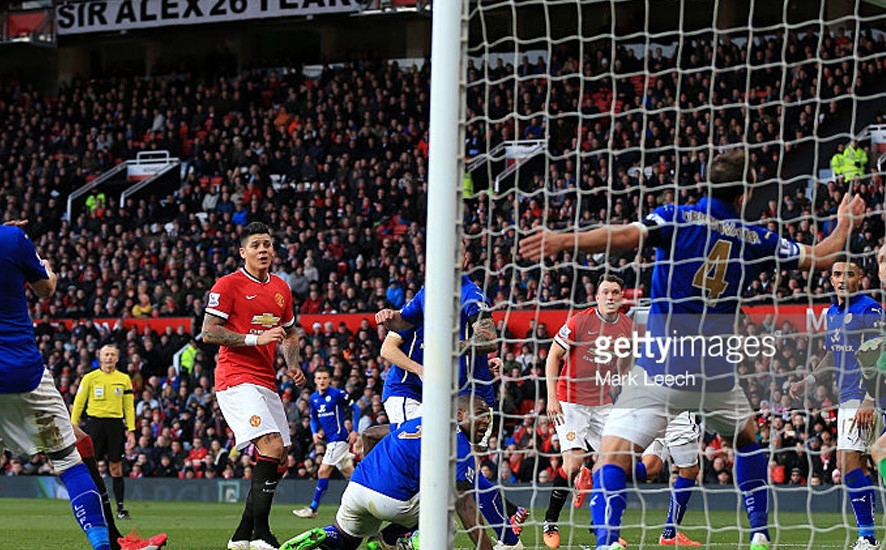 AFC Bournemouth Vs Everton
Bournemouth and Everton have met three times, all in cup competitions and the Toffees have won each match. Everton have lost just two of their last 10 Barclays Premier League matches away from home (W4 D4 L2)

Crystal Palace Vs Newcastle United
Crystal palace have only scored more than one goal once in their last 5 games. In the last 5 meetings between both sides, Newcastle haven’t lost to Crystal palace( W3 D2)

Sunderland Vs Stoke City
Sunderland has lost just one of their last eight Barclays Premier League matches against Stoke City (W4 D3 L1). This will be the seventh different club match-up between Sam Allardyce and Mark Hughes in the Premier League.

Leicester City Vs Manchester United
In this match, Jamie Vardy will be looking to set the outright Premier League record of consecutive appearances scored in. He is currently on 10 games in a row, tied with Ruud van Nistelrooy (10 in Aug 2003).
Manchester United has won 10 of the last 11 Barclays Premier League matches against Leicester City, the exception being a fixture last season which the Foxes won 5-3.

Tottenham Vs Chelsea
Spurs’ 5-3 victory in this fixture last time on New Year’s Day ended a run of nine Premier League games without a win against their London rivals (W0 D5 L4). Eden Hazard has scored in his last three Premier League appearances against Spurs.