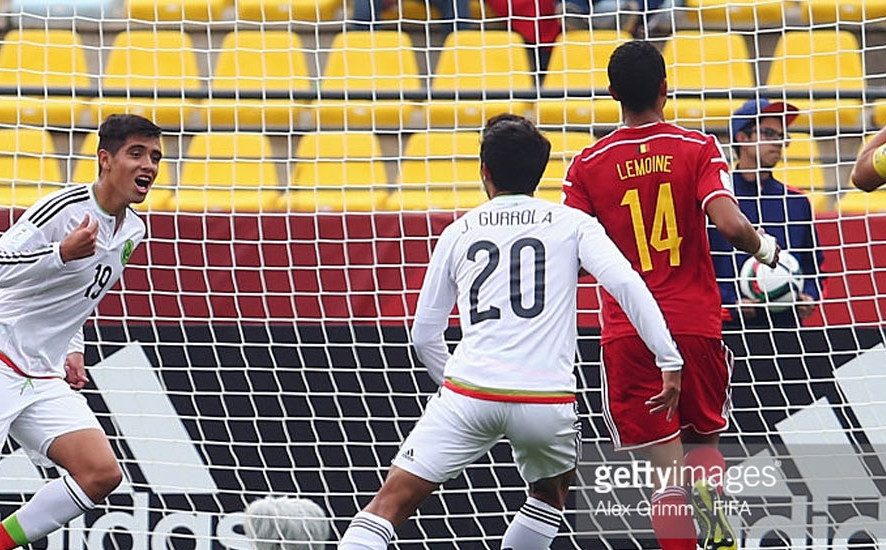 France Vs Germany
France decided against calling up Mathieu Valbuena and Karim Benzema for their upcoming games, as both are currently involved in a sextape blackmail case. France however still have a strong squad to choose from with the likes of Anthony Martial, Antoine Griezmann, Paul Pogba and Blaise Matuidi among others

Germany is also taking the match seriously going by their strong squad. They called up the likes of Lukas Podolski, Thomas Muller, Julian Draxler, Max Kruse and Manuel Neuer.

Wales Vs Netherlands
With star players Gareth Bale and Aaron Ramsey not involved at Cardiff City Stadium, ex-Wales striker Rush believes there is a chance for others to shine.

While any player can stake a claim against the Dutch to be in Chris Coleman’s squad for the Euro 2016 finals next June, Rush – Wales’ record goal-scorer with 28 from 73 games – believes it is time another striker stepped up.

Netherlands failed to qualify for Euro 2016, and football betting fans will agree that their players have been very disappointing since the last world cup. This match will be entertaining, but might produce just a few goals

Chelsea Striker, Diego Costa has been recalled for the friendly against England and also against Belgium. Seven of the 24-man squad play in the Premier League. Three of Costa’s Chelsea team-mates are included – defender Cesar Azpilicueta, midfielder Cesc Fabregas and forward Pedro.

England on the other hand has also made some few surprises in their selection for upcoming fixtures. Everton defender Phil Jagielka, Arsenal pair Theo Walcott and Alex Oxlade-Chamberlain and Liverpool forward Danny Ings all miss out through injury.

Belgium Vs Italy
Belgium and Italy will be facing off in a mouth-watering contest. Even though the game is just a friendly, the two teams will give football betting fans a spectacle and an array of betting wins and losses.

With the likes of Eden Hazard, Fellaini, in-form Lukaku all called up, Italy will definitely know this is not a walk in the park.

Italy has also called up the likes of Simone Zaza, Stephan El Sharawy, Marchisio, , and Gianluigi Buffon among others.

Russia Vs Portugal
Portugal decided to leave out star man Cristiano Ronaldo for this fixtures as it is just a friendly and they will not want to risk injuring him in a friendly match.