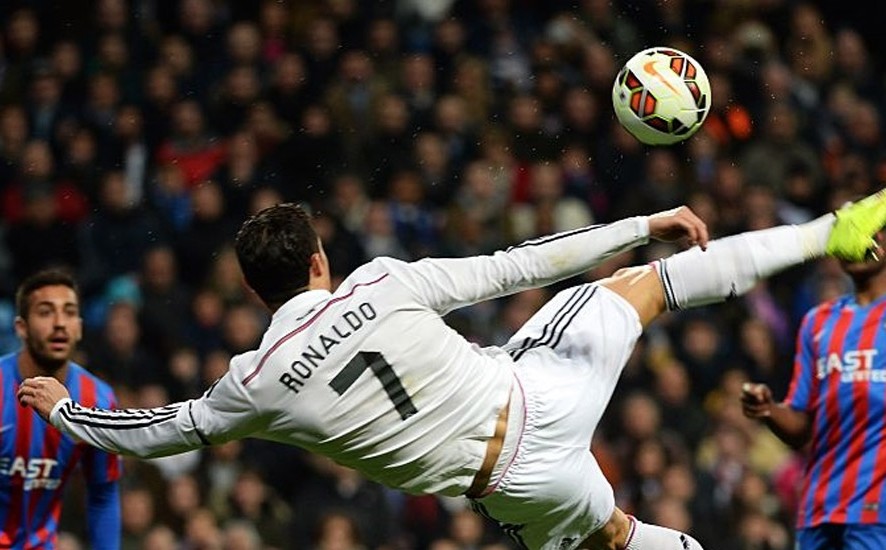 Getafe Vs Real Sociedad
Getafe have gone two home league games in a row without a defeat (W1 D1).
Getafe have scored in four consecutive La Liga games for the first time since the last four games of the 2013-14 season.
Real Sociedad have won two league games away from home this season, as many as in the whole of last season.

Barcelona Vs Deportivo La Coruna
Barcelona have won every home league game they have played this season (W7). The last side to stop Barcelona winning at the Camp Nou in La Liga was Deportivo de La Coruña in the last game last season (2-2).
The Cule side have scored in all their 14 games this season, with an average of 2.4 goals per game, and they have scored in their last 28 league games, the longest such run since October 2013 (64).

Celta De Vigo Vs Espanyol
Espanyol have not won a league game at Balaidos since February 2007 (0-2), with two wins for Celta since then (D1). Among the last 15 league games played at Balaidos against the Catalan side, Celta have scored in 14 of them (W10 D2 L3).
The Sky Blue side have conceded in seven consecutive league games (W3 D1 L3), with an average of 2.1 per game.

Sevilla Vs Sporting Gijon
Sevilla has won 14 of their last 15 league games at Sanchez Pizjuan against Sporting de Gijon (L1), scoring in all those games. The only Sporting win came in December 1993 (1-2, with Abelardo scoring an own goal for Sevilla).
Should Sevila win this game, Unai Emery would equal his best winning streak for Sevilla at home in La Liga (his first six home games with the Andalusian side).

Las Palmas Vs Real Betis
Las Palmas have not defeated Betis since December 1991 (D7 L7) both in Primera and Segunda Division.
Should Betis not lose in Las Palmas, they would equal their longest unbeaten run away from home in the 21st Century in La Liga (seven in March 2002).
The Yellow side have won just once in their last nine games (L6 D2), making them the worst La Liga side in that period with just five points won.

Rayo Vallecano Vs Malaga
Rayo Vallecano have won seven of their eight games at Vallecas against Malaga in La Liga (L1) scoring in all those games. That only Malaga win came in March 2013. Since then, they have not won again in the Community of Madrid (L9 D2).
The Andalusian side have won just one game in their last 14 La Liga trips (D2).

Eibar Vs Valencia
Both top-flight games between these two sides have been won by Valencia. Eibar have lost their last three games in all competitions for the first time this season, conceding an average of 2.3 goals per game.
The Che side have won just one of their last five league games away from home (W1 L4), conceding in all those games.

Atletico Madrid Vs Athletic Bilbao
The Basque side have not defeated Atletico in a La Liga game since 2012-13 (D1 L3) their worst run since September 2007. The Madrid side have gone eight league games without a defeat, winning the last four (W6 D2).
The Colchoneros have gone four league games in a row without conceding goals and they have not gone five in a row since February 2012, when Simeone took charge (6).

Villarreal Vs Real Madrid
Villarreal have defeated Real Madrid just twice in their 30 La Liga meetings (L19 D9), conceding in all their last 14 encounters (2.78 in average).
The Yellow Submarine have lost just one of their last nine games in La Liga at El Madrigal (W7 D1).
Indeed, only Barça (21) have won more points at their home than Villarreal (16) in La Liga this season.