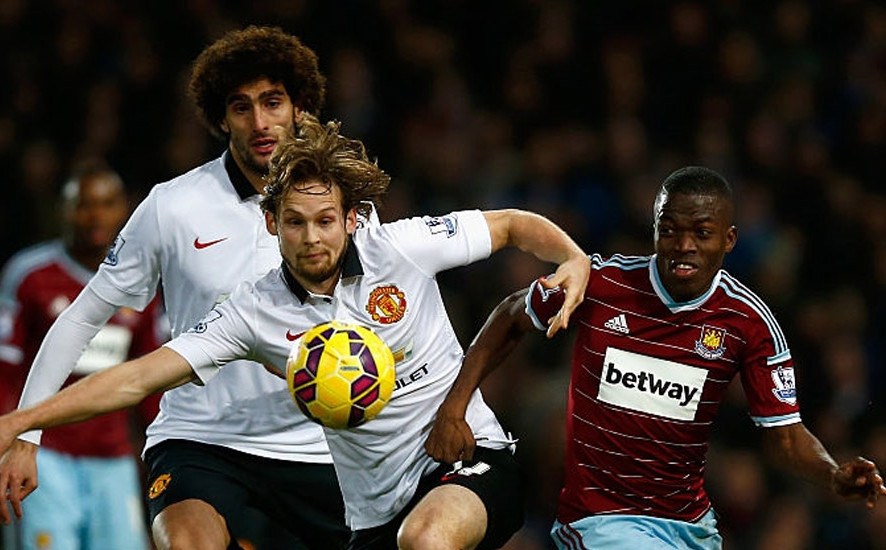 Arsenal Vs Sunderland
Arsenal is unbeaten in their last 11 top-flight clashes with Sunderland (W7 D4) and have suffered defeat in just one of the last 23 versus them. Sunderland have now won as many league games in six games under Sam Allardyce as they had in 17 matches under Dick Advocaat (3).

Southampton Vs Aston Villa
Southampton have registered just three wins in their last 11 Premier League games against Aston Villa (D4 L4), although they did win handsomely last time out (6-1 at home last May).
The last four Premier League clashes between these two sides at St. Mary’s have averaged 5.5 goals per game.

West Brom Vs Tottenham
Since Tony Pulis’ first game in charge on January 10th 2015, West Brom have kept more clean sheets than any other Premier League side (16). Tottenham have lost just one of their last 11 Premier League meetings against WBA (W5 D5 L1).

Chelsea Vs AFC Bournemouth
Chelsea has won their last three competitive meetings with Bournemouth without conceding a goal. Bournemouth has used 14 English players in the Premier League this season; more than any other club.

Newcastle Vs Liverpool
Of games to have been played at least 34 times in Premier League history, this fixture has the highest goals per game average (3.14 – 132 goals in 42 games). No side has scored more Premier League goals against Newcastle than Liverpool (86).