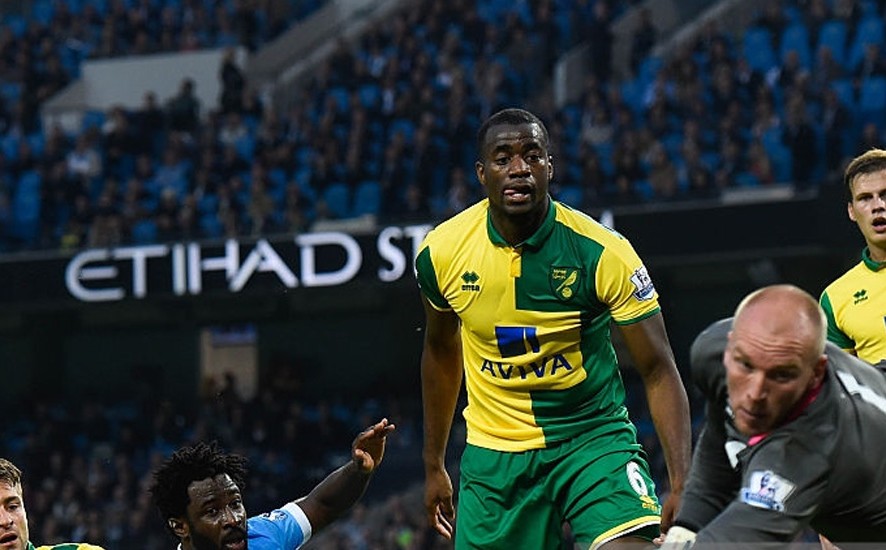 Doncaster Rovers Vs Stoke City
Stoke City have shuttled between a win and a loss countless times this season. They have been very inconsistent, and although this match still seems like a herculean task for Doncaster Rovers, they can draw inspiration from losing just once in their last 5 games.

Birmingham City Vs AFC Bournemouth
Bournemouth must have been drooling when they were paired with Birmingham City as they have a good record against them in the last 5 games(W4, L1), including an emphatic 0-8 win away from home for Bournemouth in October 2014.

Everton Vs Dagenham & Redbridge
These sides have never met before in competitive football. Everton have been inconsistent in their last 5 games, but this is a match they will still expect to win.

Watford Vs Newcastle United
5 games between these sides have ended in 3 wins for Newcastle and 1 win for Watford, the other one ending in a draw

West Ham United Vs Wolverhampton Wanderers
5 games between the two sides have ended with 2 wins each for both sides and a draw.

Southampton Vs Crystal Palace
The last 5 meetings between both sides have ended with Southampton claiming 3 victories against Palace’s 2.