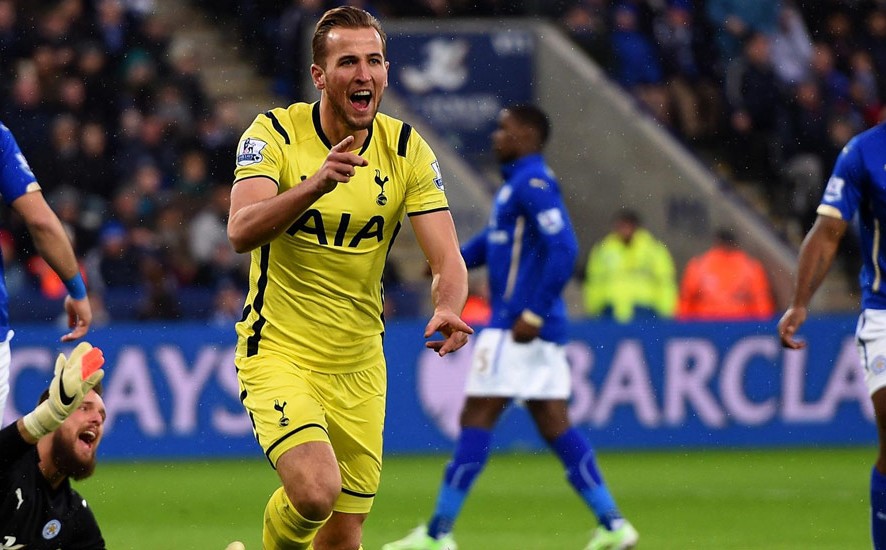 Leicester City Vs Tottenham Hotspurs
This is the replay of the earlier fixture between both sides, which ended 2-2 on the 10th of January 2016.
Both sides have met 5 times between 2015 & 2016 including twice in the last 1 week, and Leicester have the edge with two wins, with 2 draws and one win for Tottenham. Back Leicester to win and both teams to score @ 5.00

Liverpool Vs Exeter City
The first time the two sides met was in 2011 ended in a 3-1 win for Liverpool and their last meeting was almost a fortnight ago and it ended 2-2.
This fixture comes right after Liverpool’s 1-0 loss to Manchester United, and Klopp will do his best to win this match. Back Liverpool Fc to win and both teams to score @ 2.90

Aston Villa Vs Wycombe Wanderers
League Two side Wycombe have the rare opportunity to showcase their talents at a Premier League stadium having secured an impressive 1-1 draw against the top-flight strugglers at Adams Park.
The two sides have met 3 times, with Aston Villa winning 1 and the other two ending in a draw. Back Aston Villa and Under 2.5 @ 3.25