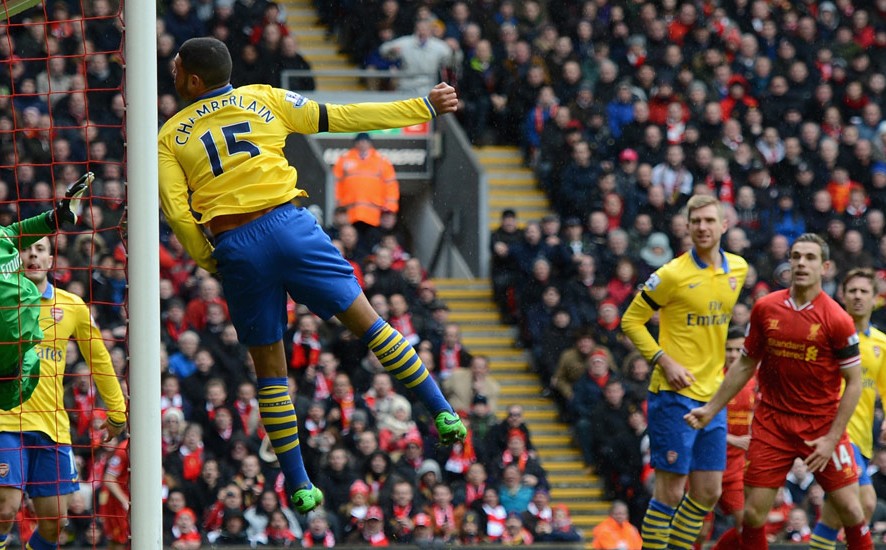 Liverpool Vs Arsenal: A Draw in the Making
Only Manchester United (21) have secured more Premier League wins against Arsenal than Liverpool (16).
Although, both teams have accrued a lot of injuries of recent, Liverpool v Arsenal has seen more hat-tricks than any other fixture in Premier League history (5) so we expect a lot of goals from the 2 sides. Bet Draw and Over 2.5 @ 9.0

Barcelona Vs Athletic Bilbao: A match of Goals
Barcelona have won three and drawn one of their last 5 games against Bilbao (W3 D1 L1), Although the match they lost was a convincing 4-0 win for Bilbao in the Spanish super cup, courtesy of a hat-trick from star striker Aritz Aduriz
This particular match up has produced 17 goals in the last 5 games; an average 3.4 goals per game. Bet over 2.5 @ 1.33

Real Madrid Vs Sporting Gijon: More than 3 Goals for Madrid
Real Madrid have 3 wins and 1 draw in their last 5 games against Sporting (W3 D1 L1). The last time Sporting won was in 2011, and it was a slender 1-0 win.
Real Madrid are by far the highest scoring team in the league this season (52 goals). Back Real Madrid And Over 2.5 @ 1.22

AC Milan Vs Fiorentina
Milan don’t particularly have a good record against Fiorentina as evidenced by their last 5 games (L3, D1, W1). None of those 5 games ever ended with more than 2 goals. Bet Fiorentina And Under 2.5 @ 5.50