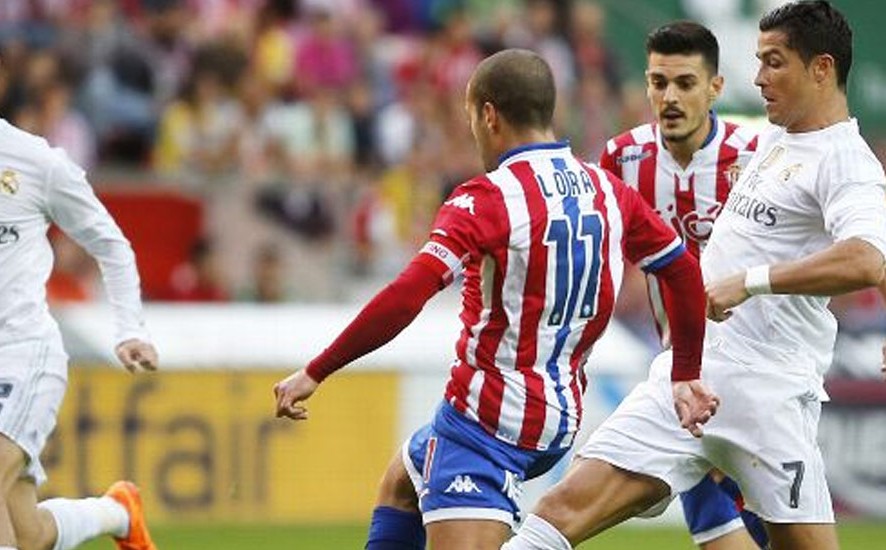 Celta Vigo Vs Levante
Celta have won their last four league games against Levante conceding just once in the process. Celta’s 3-0 win against Levante in their last game at Balaidos was their only victory against Les Granotes in a top-flight game at home (D1 L2).
Levante have won just one of their last 11 away games in La Liga (D2 L8), winning 0-3 against Sporting Gijon at El Molinon.

Villarreal Vs Real Betis
Villarreal have not defeated Betis in their last four La Liga meetings (D2 L2). At El Madrigal, the Yellow Submarine have gone La Liga three games without defeat against Betis, their best unbeaten run against the Verdiblancos (W2 D1).
Marcelino has drawn five of his eight games as a manager against Betis in La Liga (W2 L1).

Valencia Vs Rayo Vallecano
Valencia have lost just one of their 16 home games against Rayo Vallecano in the top flight (W13 D2), 0-1 in December 2012.
The Valencian side have drawn six of the last seven league games against Madrid sides (L1).
Valencia have not drawn five league games in a row at home since 1969 (the only time they did so in history), and they have gone four so far.

Getafe Vs Espanyol
Getafe have won just one of their last nine league games at home against Espanyol (D4 L4), although that victory came in their last encounter (2-1 in February 2015).
Alvaro Vazquez, who netted the winning goal in their last game against Betis, also scored the second goal in that win against Espanyol.
Espanyol have suffered three defeats without scoring a single goal against Madrid-based sides in La Liga – their worst such run since February 2010 (6).

Eibar Vs Granada
Eibar are in the top six of La Liga at the halfway point (19 games) in only their second season in the top flight and for the first time in their history.
Granada have won just one of their last nine league games away from home (D3 L5), 1-2 against Levante. Los Armeros have never lost against Granada in the top-flight (W1 D2).