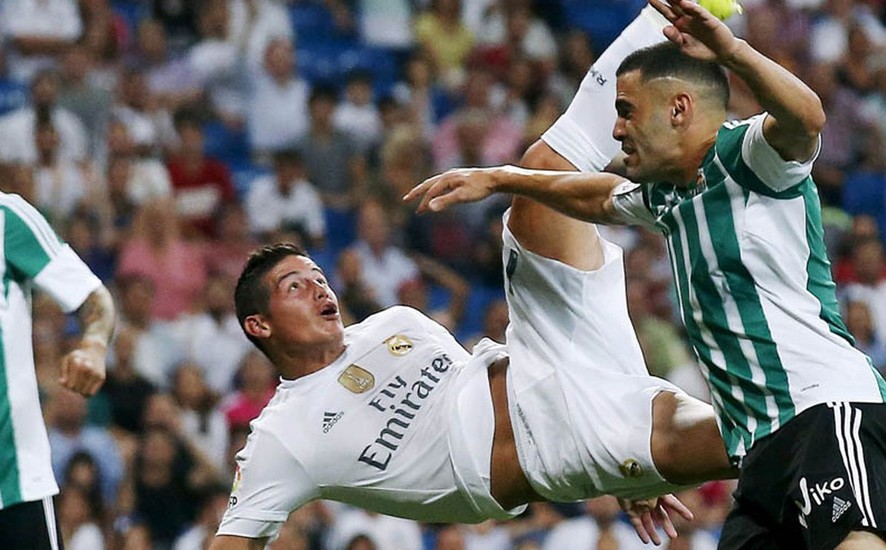 Sporting Gijon Vs Real Sociedad
Sporting have gone 13 La Liga games without a win against Real Sociedad (D5 L8). At El Molinon, the Asturian side have gone six games without a win against the Basque team in the top-flight (D2 L4), losing the last three in a row.
Abelardo’s side have won just two games at home in La Liga this season; these coming against Malaga and Las Palmas (W2 D2 L4).

Betting Predictions:
Back Villarreal to win and Under 2.5 @ 4.50

Granada Vs Getafe
Granada have gone four league games without a defeat against Getafe in La Liga (W2 D2). The Azulones have won just once at Los Carmenes in the top-flight (D1 L2), 0-3 in October 2013. Sandoval’s side have won two of their last 10 league games at home (D3 L5); these coming against Athletic and Sevilla.

Rayo Vallecano Vs Celta Vigo
Rayo have won eight games in a row at home against Celta in La Liga, conceding in just one of those games.
Celta have lost just two of their last 14 league trips (W7 D5), against Deportivo and Malaga (both finished 2-0). Rayo have gone nine games without a win in La Liga (D3 L6), their longest such run in a single season.

Betting Predictions:
Bet a draw in this march @ 3.60

Atletico Madrid Vs Sevilla
Atletico have gone 10 league games without a defeat against Sevilla (W5 D5).
Sevilla have not won a league game since September 2008 at Vicente Calderon (0 – 1, D3 L3 since).
Atletico have secured five wins in a row at Calderon in La Liga and they have conceded just two goals in those games.

Betting Predictions:
Back Atletico Madrid And Under 2.5 @ 3.10

Betting Predictions:
Back Valencia and Over 2.5 @ a rewarding 6.00

Levante Vs Las Palmas
Levante have not won a La Liga game against Las Palmas (D2 L1). The only previous game between these two sides in Valencia finished with a draw (22 in November 1964).
Rubi’s side have won just one of their last eight league games (D1 L6) – 2-1 against Rayo.