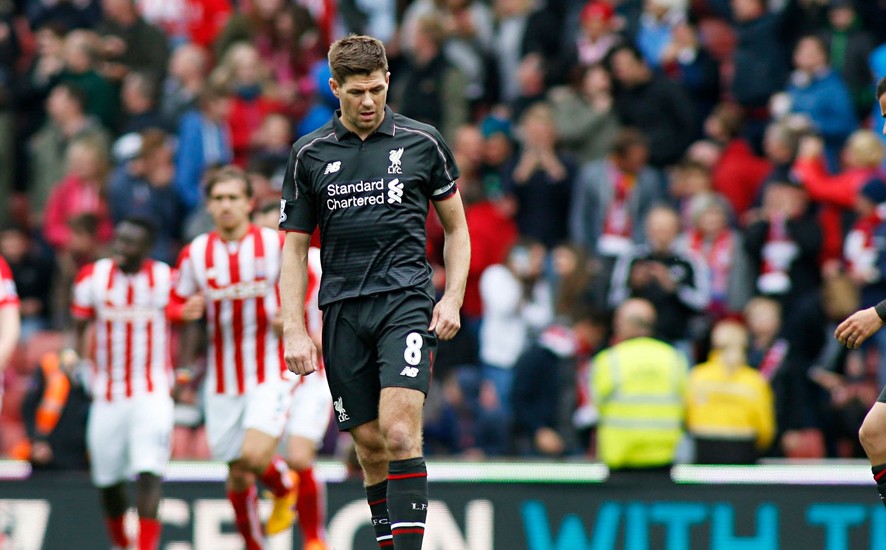 A positive Christmas period which featured wins over Manchester United and Everton ended on a flat note with defeat at West Brom, but 2015 was a good year for Stoke and they go into the second half of the campaign in upbeat mood. Mark Hughes has assembled a talented squad at the Britannia Stadium with Marko Arnautovic, Bojan and Xherdan Shaqiri an exciting attacking trio. They boast a solid back, too, where Jack Butland is establishing a reputation as one of the nation’s finest keepers.

The Jurgen Klopp era has not been without its bumps, the latest coming with a poor 2-0 defeat at West Ham where the German manager accused his team of putting in just “90% effort”. That loss made for a poor sequence of December matches in the top-flight which has seen defeats at Newcastle and Watford and a home draw against West Brom alongside a pair of wins (one admittedly coming over Leicester, then the form club in the league). This competition did provide the high point of Klopp’s reign so far – the 6-1 win at Southampton – and the Merseyside club will be hoping that provides inspiration for a positive result.
Unfortunately, Divock Origi, the hat-trick scoring hero of the Southampton game is out injured and it’s likely that Christian Benteke will lead the line. The Belgian hasn’t looked a natural fit for Klopp’s system and does not currently inspire confidence for Reds backers.

It can only be reputation that is making Liverpool the 2.35 favourites to win this match with home side Stoke trading at 3.00. The draw should always come under consideration in a two-legged affair and can be backed at 3.10.
But I can’t help but return to the Potters’ win price, and they simply have to be considered value in this market. The home leg is their big chance to get ahead in the two-legged tie and I’d far rather take a chance on Hughes’ side in front of their own fans than the stuttering away team.

With the teams expected to play it cautiously, the market makes Unders a big favourite at 1.52 but I don’t think there’s much value in backing a low-scoring match at such a short price. That’s not a recommendation for taking Overs at odds-against, however, more an admission that we can’t see much reason for having a bet in this market!
If you’re very convinced that it’ll be low-scoring we’d recommend backing the halftime draw at around 1.95, you’ll get a payout if it’s the likely 0-0 score line at the break.