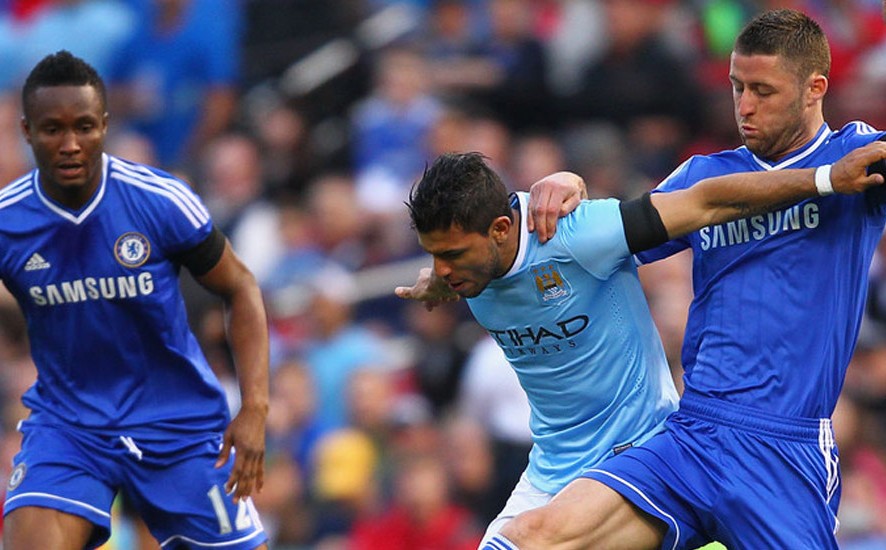 Arsenal Vs Hull City
Arsenal haven’t lost any of their last 5 games against Hull City (W4, D1). Arsenal have met Hull city in the last two FA Cup seasons including the 2014 Fa cup final which Arsenal won to break their trophy hoodoo.
In the last 4 games between both sides, Arsenal have kept only one clean sheet scoring 10 goals( average of 2 goals per game) and conceding 5 goals( Average of 1 goal per game)

Reading Vs West Bromwich Albion
Reading have enjoyed a good record against WBA over the last 5 games, losing just 1 game (W3, D1, L1).
The last time both sides met was in 2013,with reading coming out 3-2 winners.

Watford Vs Leeds United
Watford are unbeaten in their last 4 games against Leeds, Winning the last 3. Both teams have only lost one of their last 5 games heading into this fixture

AFC Bournemouth Vs Everton
Everton won the previous FA Cup clash between the teams 5-0, way back in January 1937. They are yet to be beaten by Bournemouth in any competitive match.
The only other meeting between both sides was in the Premier League this season which ended 3-3

Blackburn Rovers Vs West Ham United
The last 5 games between both sides have all ended without a win for each side (5 draws). Two of those draws have been goalless, while the other three ended in 1 all draws.
Effectively making this game one of the lowest scoring games in modern History

Tottenham Hotspur Vs Crystal Palace
The most recent game between these two sides finished in a 3-1 win for Tottenham in January 2016.
Tottenham have won 3 of the last 5 games against Palace in all competitions (W3, D1, L1). Tottenham kept 3 clean sheets in that stretch

Betting Prediction:
Tottenham Hotspur and Under 2.5 @ 3.60

Chelsea Vs Manchester City
Manchester city have only lost once In their last 5 games against Chelsea( W2,D2,L1), keeping 2 clean sheets in the process and conceding just 2 goals. The last meeting between both sides ended in a 3-0 win for Man City

Betting Predictions:
Manchester United and Over 2.5 @ 2.10