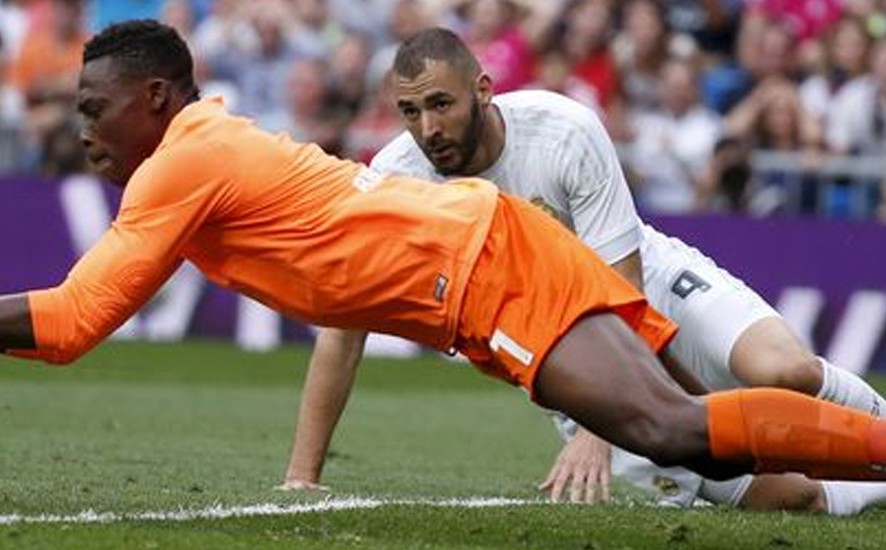 Levante Vs Getafe
Getafe have only lost once in their last 5 games against Levante ( W2,D2 L1), keeping 3 clean sheets in that period. Only once in the last 5 matches has this game seen more than 1 goal

Celta De Vigo Vs Eibar
Eibar have only lost once in their last 5 games against Celta de Vigo (W2, D2, L1). Only once (2009) has this game seen either of both teams score more than once in a match up against each other

Rayo Vallecano Vs Sevilla
Sevilla have recorded 5 straight wins against Rayo Vallecano, scoring 11 goals in the process (average of 2.2 goals per game) and they have also kept 3 clean sheets in that period.
Both teams are unbeaten in their last 5 games in all competitions

Athletic Bilbao Vs Real Sociedad
Since Real Sociedad won 2-0 against Bilbao in 2014, the last 4 games have all ended in draws between both sides, with both teams failing to score more than 1 goal during that run
Real Sociedad have scored 12 goals in their last 5 games (an average of 2.4 goals per game)

Granada Vs Valencia
Valencia have dominated the last 5 games between both sides, (W4, D1). Valencia have scored 13 goals in that stretch (2.6 goals per game) Valencia have also kept 4 clean sheets in this run.

Betting Prediction:
Back Valencia to Win @ 2.65