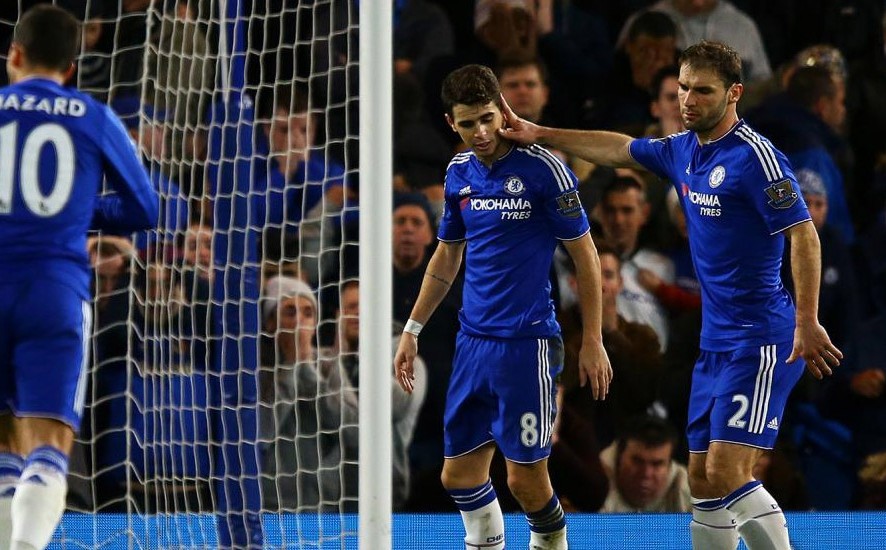 Arsenal Vs Southampton
Arsene Wenger has come up against Ronald Koeman on 10 occasions as Arsenal manager, winning just two of those matches (D4 L4).
Southampton have won just one of their last 21 away trips to Arsenal, but that came under Koeman in the Capital One Cup (W1 D5 L15).
Charlie Austin has scored in each of his two Premier League appearances against Arsenal, but both came in 1-2 defeats.

Leicester Vs Liverpool
On the day of this game, Leicester City will have spent 43 days at the top of the 2015-16 Premier League table – only Man City (100 days) have been top for longer this season.
Liverpool are unbeaten in their last seven Premier League games against the Foxes (W5 D2).
Liverpool have allowed their opponent to score with their first shot on target in all four Barclays Premier League games so far in 2016.

Crystal Palace Vs AFC Bournemouth
Crystal Palace have picked up just one point in their last three league meetings with Bournemouth (W0 D1 L2).
This will be Bournemouth’s first visit to play Crystal Palace at Selhurst Park since March 1989 when they went home with a 3-2 win.
Emmanuel Adebayor has scored on his Premier League debut for all three of his previous clubs in the competition – Arsenal, Manchester City and Tottenham Hotspur.

West Brom Vs Swansea
None of the nine Barclays Premier League games between Swansea and West Bromwich Albion have ended as draws (Swansea: six wins, West Brom: three wins).
Nine of the 16 goals that Swansea have scored in the Premier League against West Brom have come in the opening 25 minutes of the game (56%).
Ben Foster could make his 200th Premier League appearance in this match – he’s kept a clean sheet in over a quarter of his 199 apps so far (53).

Betting Predictions:
Back a Draw on this one @ 2.85

Watford Vs Chelsea
Watford have kept a clean sheet in half (6) of their last 12 Premier League home matches. Chelsea scored with their only two shots on target in the 2-2 home draw with Watford back on Boxing Day.
The Blues have won seven and lost none of the last nine matches against the Hornets in all competitions (D2).