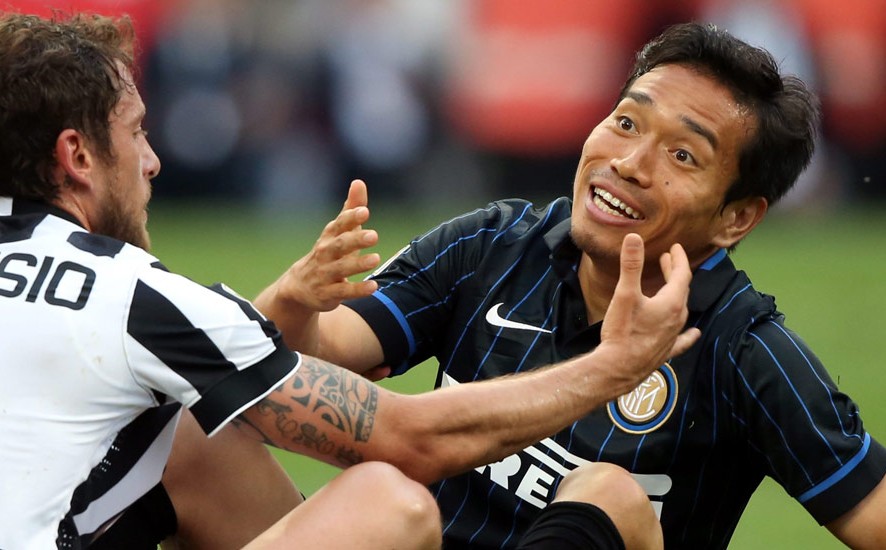 Wolfsburg Vs Bayern Munchen
Four of the last five competitive meetings of the sides have come in Wolfsburg. This is a good omen as each of their four wins over Bayern (plus 6 of the 7 draws) have taken place on home turf.
VFL have won 9% of their 43 competitive games vs. FCB (74% lost). 77% (24/31) of Wolfsburg’s points have come at home this season (proportionally speaking, a league high). They have the fourth-best home record in 2015/16 but Bayern lead the away table (26 points).

This game will be a blockbuster for sport betting punters as Wolfsburg are especially finding form at the right time. If Julian Draxler can maintain his form up to this game, then Bayern’s defenders may find it hard containing him. Bayern will be disappointed they gave away a 2 goal lead against Juventus and will be hoping to get back to winning ways.

Juventus Vs Inter Milan
This will be the 166th Serie A meetings between these two sides – Juventus lead by 78 wins to 45, with 42 draws.
Inter were the first side to win at the Juventus Stadium in Serie A (1-3 in November 2012), however, the Nerazzurri have won only 11 of the 82 league meetings against Juve in Turin (D15, L56) Juventus have found the net in each of their last nine home games against Inter in Serie A.

Juventus stand a better chance of winning this game than Inter Milan, who have failed to win any of their last 5 games against them. Juve come into this game on the back of two draws, but they will expect to get back to winning ways.

Betting Prediction:
Juventus Turin to win and Both Teams to score @ 4.25