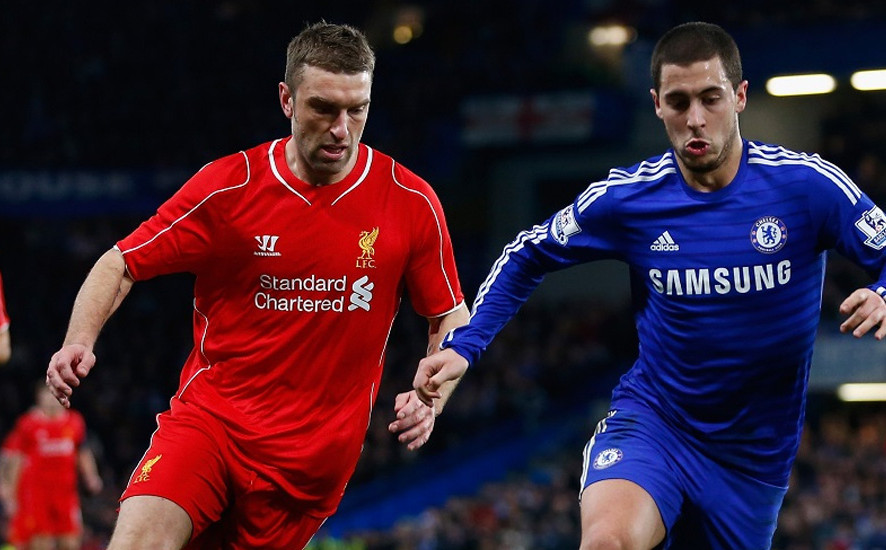 Hull City Vs Arsenal
Since beating Arsenal in their opening Premier League meeting with them in September 2008, Hull have lost six of the last seven meetings with the Gunners (D1). Arsenal have won five of their previous six visits to Hull in the league, losing only once to them in April 1915. The two sides have also played each other four times in the FA Cup in the last three seasons – Hull have won none of these games, including the 2014 FA Cup Final (D1). Alexis Sanchez has scored four times and assisted two goals in four previous games against the Tigers in all competitions. Hull City’s last three Premier League matches have seen a goal scored in the 90th minute or later – the last two of which have changed the outcome of the game.

Football Betting Predictions:
Back Arsenal to win & both teams to score @ 3.50

Leicester Vs Burnley
The Foxes haven’t lost any of their last nine league matches against Burnley (W6 D3). Burnley twice pegged Leicester back the last time they played them at the King Power Stadium, drawing 2-2 in October 2014. The Clarets haven’t won away at Leicester since November 2007, in which a goal from Andy Gray was enough for the win. Leicester City haven’t lost a home Premier League game against a newly promoted side since losing 5-0 to Bolton Wanderers in August 2001 at Filbert Street.

Manchester City Vs Bournemouth
Manchester City won both of their Premier League meetings with Bournemouth last season by a four goal margin (5-1 at home in October 2015, 4-0 away in April 2016). The Cherries have never beaten Manchester City in the league (D2 L6). Pep Guardiola has won his first four Premier League matches – the only manager to win their opening five games was Carlo Ancelotti at Chelsea (won his opening six). Man City could become the second different team in top-flight history to win their opening five league games in consecutive seasons – Chelsea in 2009-10 and 2010-11 are the other.

Premier League Betting Predictions:
Back Manchester City and Over 2.5 @ 1.75

West Brom Vs West Ham
West Brom have picked up one win in their last 11 Premier League meetings with the Hammers (D7 L3).
West Ham have won their last two away league games against the Baggies – they’ve never won three in succession there.
Since Tony Pulis took charge, West Brom have failed to score in 21 Premier League games – the joint-highest number among current clubs in the division (level with Crystal Palace and Sunderland).
The Baggies have won only one of their last 13 Premier League games (D5 L7), netting just six goals in that run.
West Ham have scored in their last 17 league games – they last enjoyed a longer scoring run in the top-flight back in December 1966, netting in 24 (they also scored in 17 in a row, ending in August 1986).

Football Betting Predictions:
Back Manchester United and Over 2.5 @ 2.55

Football Betting Prediction:
Back Southampton to win and both teams to score @ 4.0

Tottenham Hotspur Vs Sunderland
Spurs are unbeaten in 12 league games against Sunderland, last losing to them in April 2010 (W9 D3). Sunderland have lost 13 of their previous 15 away games at White Hart Lane in the Premier League (W1 D1). Jermain Defoe has scored in six successive Premier League away appearances – the only player to manage a better run in PL history is Robin van Persie, who scored in nine successive away appearances for Arsenal in 2010-11.