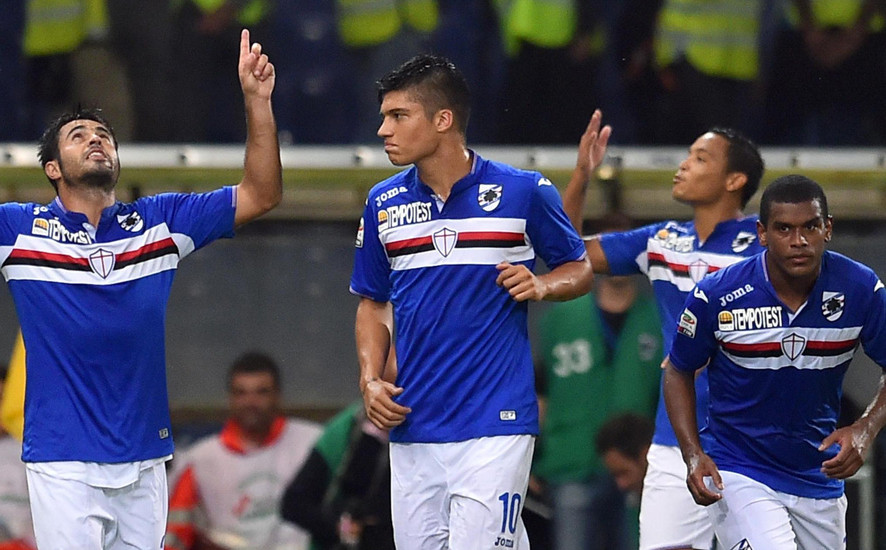 Bologna Vs Empoli
These two teams have met eight times in Serie A; the Tuscans won for the first time in the last meeting (2-0 at home in May 2004) – previously, they had lost three times and drawn four.
All three of Bologna’s wins against Empoli in Serie A have come at home, with one draw in the only other match played at the Dall’Ara.
Only Juventus (18) and Inter (15) have picked up more points than Bologna and Empoli (13 apiece) in Serie A over the last six games since Donadoni took over.

Carpi Vs Juventus
Carpi and Juventus have never met in Serie A; however, the Bianconeri have won the last two times they have played at the Braglia in the top-flight (1-0 in 2002 and 2-0 in 2003).
Juventus are in a run of six consecutive wins in Serie A – on the other hand, Carpi have won only once over this period (away at Genoa), failing to find the net four times in the process.
This will be the game between the teams to have conceded the fewest (Juventus, six) and the most (Carpi, 27) goals from inside the box in the league this term.

Atalanta Vs Napoli
Napoli have won only two of the last eight Serie A clashes against Atalanta (D3, L3), both at the San Paolo.
The Partenopei are winless at Atalanta since January 2010 (D2, L2): 2-0 with Quagliarella and Pazienza on the score sheet, causing Antonio Conte’s resignation.
Atalanta have won five of their seven home games played in Serie A this season (D1, L1).

Fiorentina Vs Chievo
Fiorentina and Chievo have drawn two times in 22 games: the Viola have won 15 times (L5). Fiorentina have won the last five Serie A meetings with Chievo, scoring at least two goals in every match.
Fiorentina have only failed to score at home against Chievo twice in 11 meetings.

Torino Vs Udinese
Udinese won their last meeting against Torino after three consecutive wins for the Granata. In that game Udinese scored the same number of goals they scored in the previous seven meetings against Torino.
Torino have not conceded in their last four home games against Udinese (W3, D1).

Inter Milan Vs Lazio
Inter and Lazio have met 144 times in Serie A: inter have won 59 games and lost 33 (D52). Inter stays unbeaten in their last three games against Lazio (W2, D1): with the previous four games won by the Biancocelesti.
The last three games between this two sides have seen 12 goals scored.