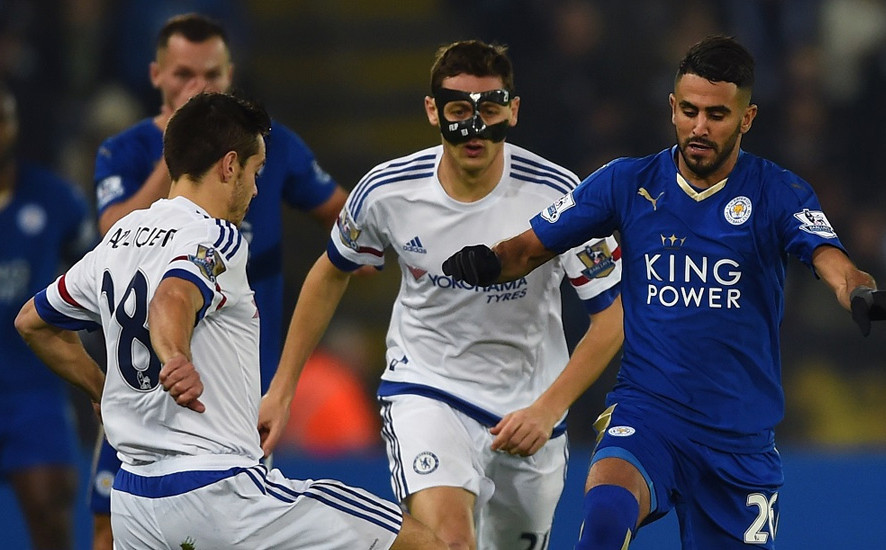 The international break has come & gone, and players are back with their clubs ready to sweat for all that big money they’re being paid. There will be a few first-timers playing this week with the transfer window closed and some players having to remember which side they are on.

We have made an analysis of all ten matches that’ll air in the English Premier League this weekend with football betting predictions for our special fans.

These 2 clubs preparing for the UEFA Champions League Group Stage will start the fourth round of Premier League games. Liverpool hold a dependable advantage in the recent meetings between the clubs having won four of the last five meetings.

Nobody can accuse Liverpool of playing conservative football this season, as they’ve scored eight goals in their opening three games, including a ruthless 4-0 flattening of Arsenal in their last match. Saido Mane, the Red’s Senegalese striker has been the key player so far in his second season at Anfield; scoring three times and with the support of Roberto Firmino, gives Liverpool their most potent attack since the SAS (Luis Suarez and Daniel Sturridge) days.

On the other hand, Manchester City are also on seven points and looking to keep pace with their cross-town neighbours. Defensively they are much more stout so far giving up two goals in three games however they face a tough assignment this week.

Football Betting Prediction:
Back Liverpool to win and Over 2.5

Arsenal might be called many names but boring is none of them, they are looking to rebound from a tumultuous fortnight. Their deadline window mishap involved a few exits with the biggest departure being Alex Oxlade-Chamberlain while a deal for Thomas Lemar was sunk by the player.

With the amount of criticism coming from all angles, Arsenal needs to rediscover their scoring side as they are yet to find the back of the net since Olivier Giroud’s winning goal against Leicester in the opening round, or more than football 180 minutes ago. They have a great chance of winning against Bournemouth though, having won three of their four meetings.

Bournemouth are just working towards their first points of the Premier League this season; having lost to West Brom, Watford and Man City and only scoring once.

Arsenal should get back in the winners’ corner but it might be difficult to see them keeping a clean sheet given their lack of quality defence.

Football Betting Prediction:
Back Arsenal to Win & Both Teams to Score

Based on statistics, this contest could only go one way considering that Brighton & Hove’s poor start to their debut in the Premier League will most likely be extended by West Brom. The Baggies are on a good start so far with two wins and a draw from their opening fixtures, all of which have just a few goals relatively.

Australian goalkeeper Mat Ryan faces some competition from deadline day acquisition Tim Krul and may find himself on the bench for Brighton & Hove.

In the Championship last year, the Seagulls had the best home record and it would be very helpful for them if they were to rediscover that home form sooner rather than later.

We expect a really laid back contest with both keepers having a relatively easy afternoon.

Football Betting Prediction:
Back the Under Total Goals 2.5

Both sides will come into this game looking to kick start their campaigns having gotten identical records in the August warm up.

Tottenham will be glad to return to a stadium they are use to playing in with Goodison Park presenting a more familiar battleground than their temporary home of Wembley. The last two times these sides met at this pitch each produced 1-1 draws however Everton have not won a game since December 2012.

A draw is the most frequent result in the last ten fixtures happening five times.

Tottenham’s Harry Kane is yet to get off the mark for this season but did manage a double in a recent qualifier for England.

Everton are yet to fully replace Romelu Lukaku up front as Sandro Ramirez adjusts to the Premier League. This game should go Tottenham’s way but Everton should get a few goals in.

Football Betting Prediction:
Back Tottenham to Win & Both Teams to Score

See next post for the remaining football betting predictions.