Can PSG open their 2018 trophy cabinet this weekend, Leonardo Jardim’s Monaco is all that stands in the way of the Parisiens in their bid to retain the trophy they won last season. Unai Emery may be on his way out but he would love to leave with his head high.
In the Serie A, league leaders Juventus welcome a resurgent AC Milan under Gennaro Gattuso to the Allianz stadium for a heavyweight clash. Champions-elect Bayern Munich have business to settle with fierce rival Borussia Dortmund before heading to Spain for their UCL date with Sevilla and in the Premier League, Chelsea entertain fellow Londoners Tottenham Hotspur in the battle for a top four position.

This is our preview of some key fixtures in the top leagues in Europe.

We begin in France

We should expect fireworks at Nouveau Stade de Bordeaux when these two French heavyweights clash in the first cup final of 2018. PSG are still without injured star – Neymar but Unai Emery side have enough arsenal to compete effectively in this game. Coupe de la ligue represents Monaco’s only opportunity for a silverware this season so we can expect Leonardo Jardim’s team to be fired up. In 49 matches between these two sides, Monaco have the edge with 19 wins. However, in the last five games played in 2017, PSG have four wins and draw.

VERDICT – We are guaranteed goals when these sides meet. That trend should continue at Stade Matmut-Atlantique.

Lyon stunned Marseille in the last round of Ligue 1 fixtures with a late goal to snatch all three points. Marseille will be hoping to put away that disappointment by returning to winning ways at Dijon. This is easier said, Dijon are tough to beat at home. They have not lost in at home in the league in nine games and are on an unbeaten run of five league games. Marseille cannot afford more slip ups if they want to qualify for the UCL next season. On the other hand, Dijon have played Marseille five times and have recorded just one win.

VERDICT – This is a tricky game where both sides should score. 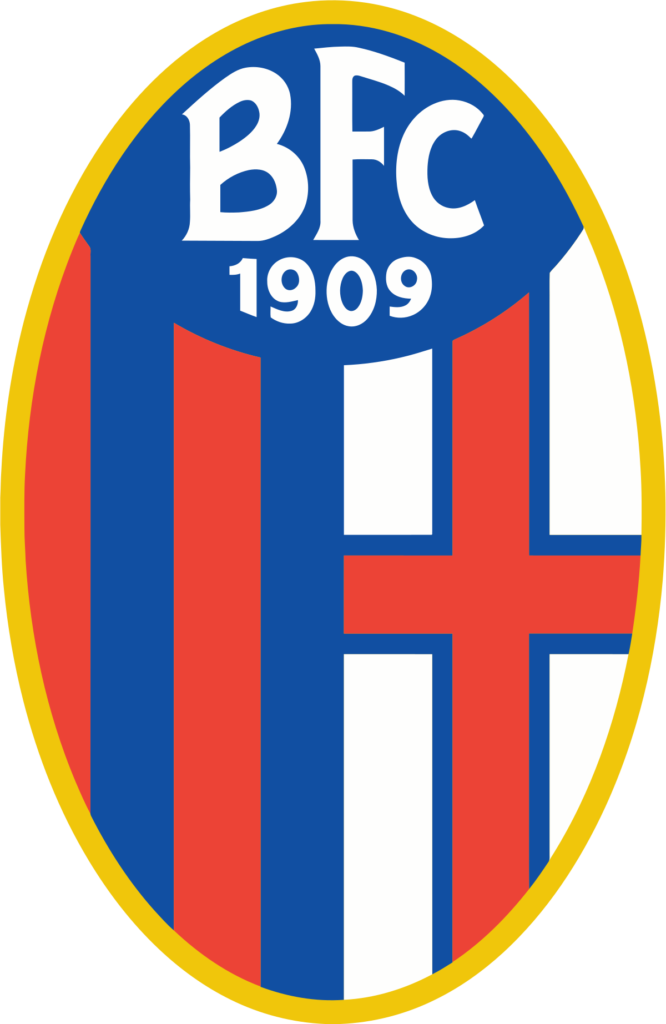 Roma will have one eye on their trip to Camp Nou for their UCL quarter final game against Barcelona. Coach Eusebio Di Francesco may decide to rest key players for the game at Stadio Renato Dall’Ara, they sit quite comfortable in third position out of the title race but in control of their UCL qualification destiny. Bologna season has been quite satisfactory, they are 11th on the log and 10 points of safety. Barring any loss of focus, they should finish the season respectable.

VERDICT – Roma seem to enjoy their visit to Renato Dall’Ara, they have not lost there since 2004. This should be an away win. 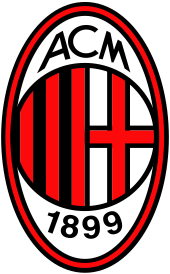 All eyes will be on Allianz stadium when Juventus square off against Milan. This fixture is one of Serie A’s biggest and while Milan aren’t challenging for the title, they can have an impact on whether Juventus do. The Bianconeri dropped two points in a goalless draw with SPAL in their last league fixture and, as a result, they are only two points clear of second-placed Napoli. The Rossoneri have eight wins and two draws in their last 10 Serie A games, including five victories on the bounce, and have the ability to make things difficult for the defending champions. This is a bigger fish to fry.

VERDICT – Milan have lost on their last six trips to Juventus. A victory is unlikely for Gattuso’s team. 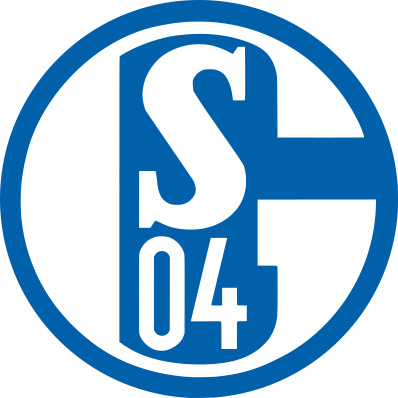 A run of five consecutive Bundesliga wins has lifted Schalke back above rivals Borussia Dortmund and into second place behind reigning champions Bayern Munich. Schalke should be fairly confident in registering a sixth straight win against a Freiburg side who have triumphed just twice in the league since the turn of the year. They would be hoping to put an end to their four-game winless run in the Bundesliga.

VERDICT – The home team has Veltins-Arena into a real fortress, they should give their fans yet another reason for celebration this weekend.

FC Hollywod were brought down to earth at the RedBull Arena in their defeat to RB Leipzig. The defeat was a reality check for Juup Heynckes team who have been cruising easily in the Bundesliga. Der Klassiker brings out the best in these two teams who leave their hearts on the pitch so we should be served a top quality game at the Allianz Arena. Dortmund head into this game in four victories in their last six league games and will be hoping to delay Bayern’s league triumph party.
VERDICT – Bayern Munich have won four of the last five meetings between them (W4 L1) and a victory here could land them another Bundesliga title if results go their way at Schalke.

Estadio Ramon Sanchez Pizjuan was a daunting ground for away teams to pick points but not anymore under Vicenzo Montella. Real Betis and Atletico Madrid did not just win there this season, they also scored five goals each. Their hopes of securing a UCL place finish is long gone and as they welcome league leaders Barcelona who are enjoying a successful season till date. The Catalan giants are unbeaten in the league but have drawn games on the road.

VERDICT – Barcelona have won their last four meetings in all competitions against Sevilla. If Leo Messi is fit and available, he could be the deciding factor.

Valencia would be hoping to extend the gap between them and fifth-place Villarreal and keep the final UCL spot when they travel to play Leganes at Burtaque. At home, the club from the suburbs of Madrid are a handful, buoyed by their recent home win against Sevilla, they would be inspired to believe they can compete against La Liga bigger teams. Valencia coach, Marcelino sets his team to play in an attacking system and that’s what we would expect this weekend.
VERDICT – Valencia have scored 11 and conceded three in five games against Leganes winning all.

Everton have proven to be a bogey team for Pep Guardiola side. They are the only Premier League team he has faced and not recorded a victory against. This will surely add to the excitement ahead of a tricky game at Goodison Park before their UCL trip to Liverpool. Sam Allardyce’s team will be eyeing a third victory on the bounce if they can pull this out the fire. Turkish striker Tosun will be hoping to continue on his goal scoring run after his brace against Stoke City.

VERDICT – Everton will create a huge shock if they avoid defeat again against City.

Tottenham head to Stamford Bridge in confident mood ahead of their clash against Chelsea. They are unbeaten in their last six league games and have a five point advantage over their host. Chelsea on the other hand know that anything short of a victory could end their UCL pursuit and leave their underwhelming season hanging in a balance. Harry Kane’s absence could prove pivotal for Spurs who will feel they can go to Stamford Bridge and earn a win.

VERDICT – This is an evenly poised game where we are guaranteed goals. The last four meetings between these two sides produced 14 goals.

This wraps up our previews across the 5 major leagues in Europe. Keep playing, keep winning….