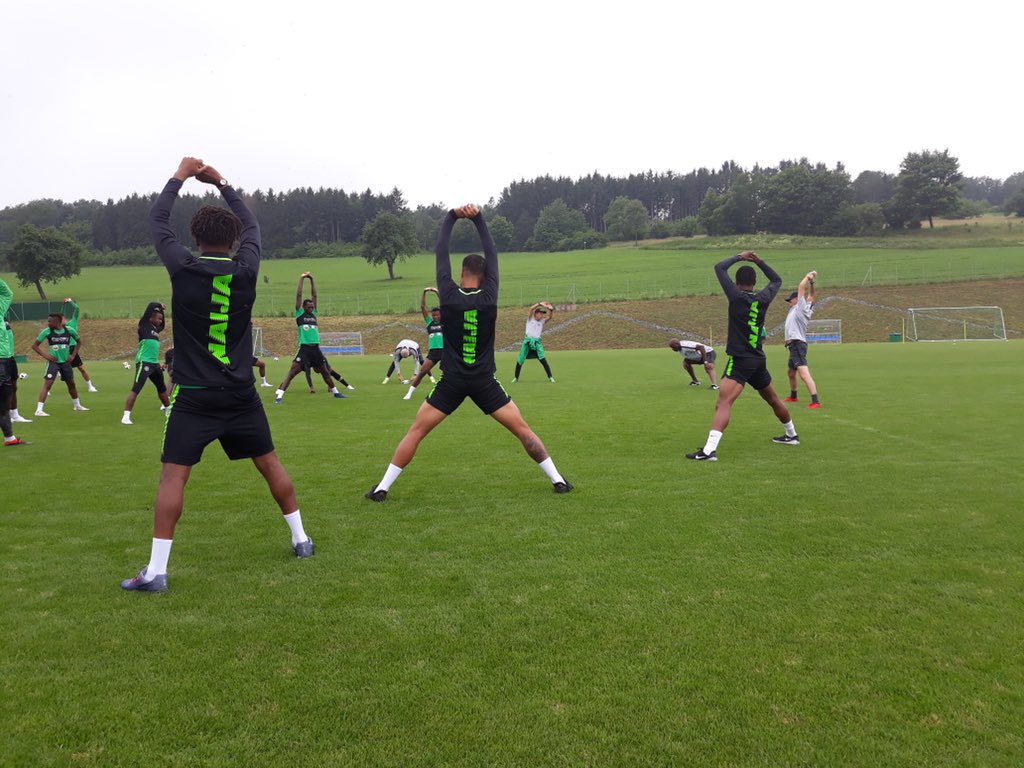 In 31 editions of Africa Cup of Nations, Nigeria has failed to qualify for the continental football showpiece seven times, withdrew from the competition four times, did not enter for qualification twice and was banned from participating in one. The Super Eagles of Nigeria have not failed qualify three times in a row for AFCON which means a failure to secure a ticket for the 2019 edition would see the giant of Africa football do so for the first time. Interestingly, Nigeria is yet to defend the 2013 title won in South Africa but have represented Africa at the last three FIFA World Cups.
When the AFCON qualification group were made, the expectation of the soccer loving nation enthusiasts was for the Super Eagles will dominate the group easily. None of these footballing nations has the pedigree of Nigeria but like we have seen in so many sports including football, the performance on the day is the reality. Nigeria lost her unbeaten record in competitive game to South Africa on home soil in the group’s opening game last year June. The defeat then put qualification for the next AFCON in doubt but Lady luck or fortune smiled on Nigeria when the new CAF executive expanded the tournament participants which meant the top two from each qualifying group would be qualify for tournament. Winning the group or finishing as runner up shouldn’t be a problem for the West Africa giant anymore.
The qualifying series resumed after the 2018 FIFA World Cup, Nigeria played the Pirates of Seychelles last month and secured a crucial away victory to get their campaign back on track. Gernot Rohr should be fully aware that no excuse will be tenable should the Super Eagles fail to land in Cameroon next June.
The Mediterranean Knights of Libya and the Super Eagles face each other twice in this October double header matches starting with the first on Saturday at the Godswill Akpabio stadium in Uyo. This is first game for the Super Eagles at home since the FIFA World Cup and the second in the AFCON qualifying series. With last year’s Uyo debacle against South Africa still fresh in the minds of the locals and the entire country, nothing short of a victory over the team leading the table at the moment will be acceptable. Libya have made a great start to the qualifying series and will aim to continue on that path in order to make it to the continental tournament for the first time since the 2012 edition. 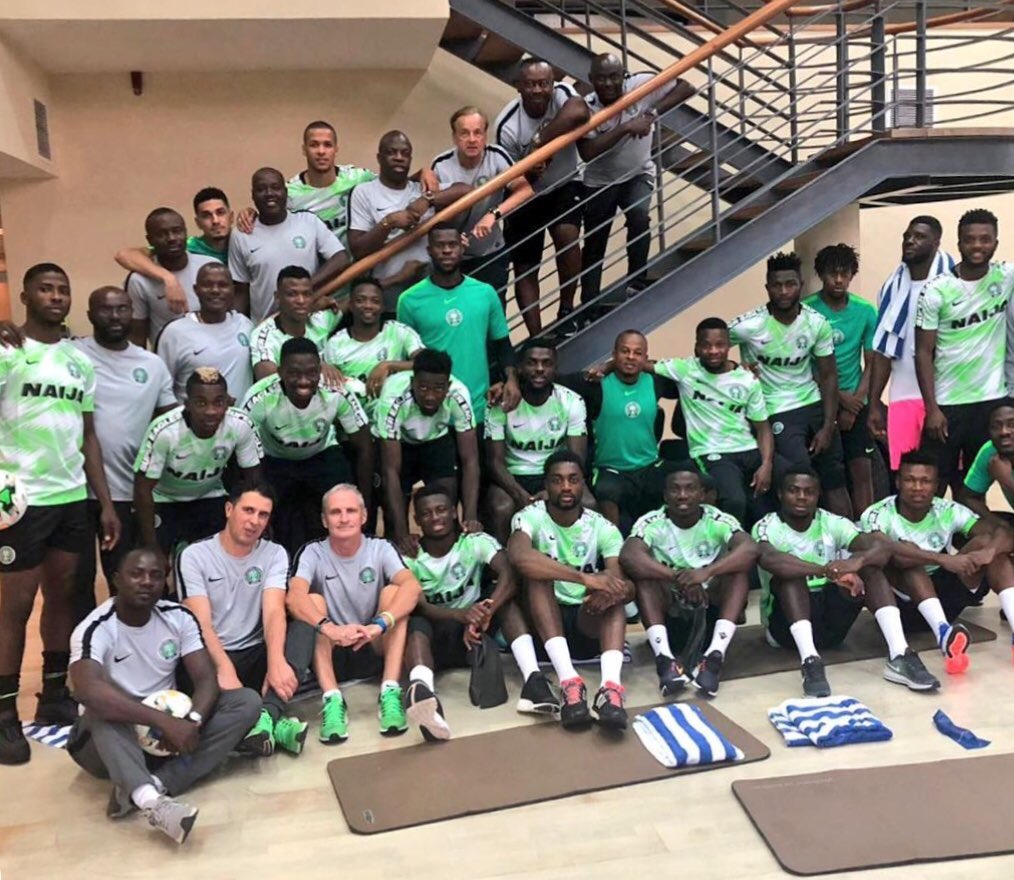 The Super Eagles cannot afford to take things for granted in spite of some many positive factors in their favor. Less than 48 hours ago, Libya former head coach Adel Amrouche resigned due many reasons including unpaid wages and tactical disagreement with senior players of the team. In addition, Nigeria has a formidable home record in qualification (AFCON/FIFA World Cup) so the team would be expected to annihilate their opponent in this game; the home advantage should be used effectively.
Nigeria has a better head-to-head record against Libya but football is about the performance on the day. Libya have shown in this campaign they have the ability to earn desired result away from home when they forced the Bafana Bafana to a goalless draw at the Moses Mabhida stadium in Durban to maintain their unbeaten run. They had walloped Seychelles at home last year before the draw in Durban to leave them with four points and top spot in Group E.
Coach Gernot Rohr has invited a core of his trusted players to prosecute these two games over the next few days with preparation in camp looking good. It is expected that the team will get maximum points from both matches and displace the group leaders and South Africa doing the business over Seychelles.
The race for the two qualifying positions in the group looks like a three horse race and the Super Eagles cannot afford any slips starting from Saturday in Uyo.
We have the best odds for the game; visit our Sports shop Babaijebu.ng to play and win just like our Super Eagles.