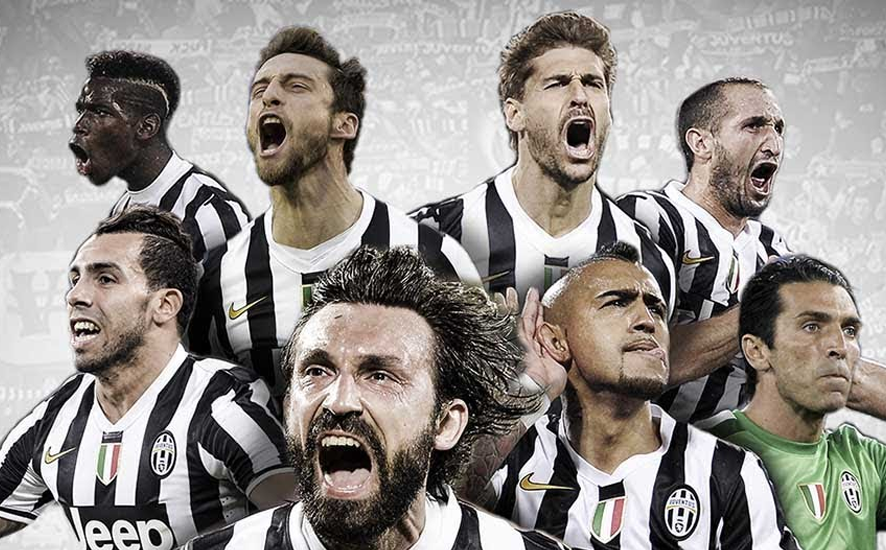 The new European football season is only just under way, making it difficult to take too much into the early form lines. Saying that, the Baba Ijebu team have been digging through the data, while dusting off their crystal balls to come up with our top 5 bets (soccer predictions) for this weekend’s action.

The Red Devils roared back to form with a 4-0 drubbing of Club Brugge in Belgium on Tuesday night, to make it five games unbeaten this season.

Under pressure Wayne Rooney silenced his doubters with a hat-trick and United are taken to continue that form into the weekend, when they make a tricky visit to Wales to take on Swansea.

Gary Monk’s Swans have started the season in good form themselves, holding Chelsea to an opening day draw at Stamford Bridge, before beating Newcastle 2-0 and drawing 1-1 at struggling Sunderland.

A 3-0 win over York in the Capital One Cup in midweek, means we have two unbeaten teams facing off on Sunday afternoon, but it is United who are taken to edge a tight encounter at the Liberty Stadium, by the odd goal.

Draw for Juventus and Roma (Italian Serie A)

The new Serie A season got under way last weekend with reigning champions Juventus falling to a shock 1-0 home defeat to Udinese.

This week sees the top two fancied teams in the Serie A title betting go head to head, with Roma beginning their campaign with a 1-1 draw at Verona.

Over the years Juve have had the better of Roma and will be desperate to bounce back after such a disappointing start to the season. The ongoing transfer speculation of star man Paul Pogba heading to Chelsea won’t have helped matters, and we expect Roma to give Juve a tough game, in what should be a low scoring draw.

The Toffees were far from out-played against City last weekend and will head to the capital in good spirits as they look to take on a Tottenham side that have had an indifferent start to the new season.

Spurs have managed to pick up just two points this season, throwing away a two goal lead in their last home game against Stoke, to draw 2-2.

They were second best for large parts of their 1-1 draw at Leicester last weekend, but did put up a spirited performance in going down 1-0 at Old Trafford on the opening day of the season.

These two sides are expected to be battling for sixth spot this season, making a score draw a sensible shout for the late Saturday game.

Atletico has always had an edge over the Los Hispalenses, and that isn’t even about to change anytime soon. The 2014 La Liga winners started their new campaign with a steady 1-0 home win against Las Palmas last weekend, while Sevilla will have been content with a 0-0 draw at Malaga. Atletico have aspirations of getting back in the title race this season, while Sevilla’s aim is to bag a Champions League place. Both look set for strong seasons, but it is the men from Madrid who are expected to take the points in this one.

Tony Pulis returns to the Britannia Stadium where he will have plenty of fond memories after a successful period as Stoke boss, where he consolidated the men from the Potteries as an established English Premier League team. His West Brom side have had a tough start to the season, having already played Man City and Chelsea, are with just one point from three games;  bottom of the Premier League.

Stoke were fortunate to take a point from Norwich last weekend, but showed plenty of fighting spirit to draw at Spurs the week before, and only a Philippe Coutinho wonder strike robbed them of a deserved point in their opening home game against Liverpool. With home advantage and roared on by a raucous home crowd, Stoke are taken to edge this one.