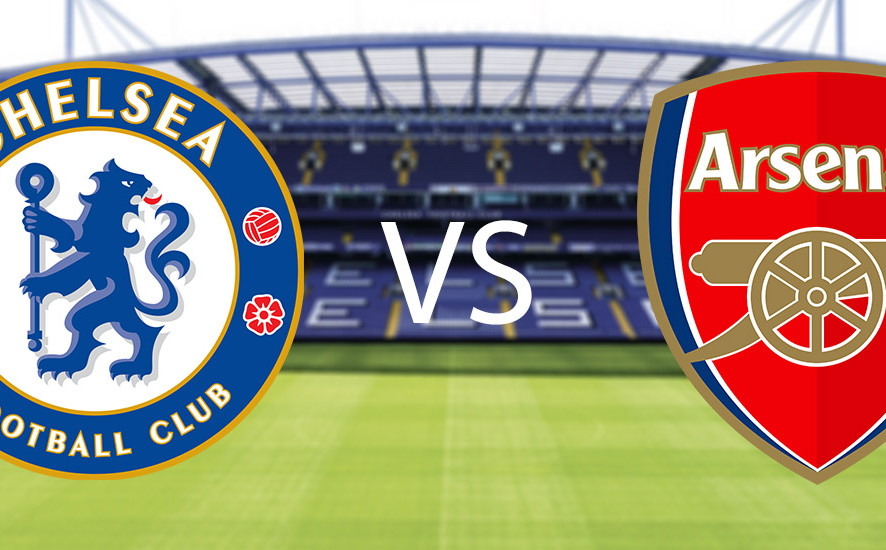 Chelsea fans will be hoping their 4-0 win over Israeli side Macabi Tel Aviv in the UEFA Champions League is sign of change in their footballing fortunes. But head coach Jose Mourinho is under no illusions, as Arsenal FC who they meet at lunchtime on Saturday are no Macabi Tel Aviv, and obviously this will prove a greater test for them.

Arsenal lost their midweek game against Dynamo Zagreb, but it was down to many things like Arsene Wenger’s tactical gamble which backfired, Olivier Giroud’s red card and poor defence, rather than Dinamo Zagreb’s brilliance. Therefore Arsenal will still fancy their chances high against a Chelsea side that has been disastrous to say the least this season.

Arsenal can also be confident as they won 1-0 when the two teams met in the traditional curtain raiser; the Community Shield earlier this season.

Arsenal FC and Chelsea FC head into this game with very contrasting fortunes, therefore the Baba Ijebu team will be using the last 5 games in the Premier League and Champions League as a yardstick to measure their current forms respectively.

As seen above Arsenal is obviously in better form, and will be looking to keep their good run going, Chelsea on the other hand will be looking to bounce back and string together some wins starting from Saturday. This game will be a cracker and a jackpot for football betting fans. Don’t miss this opportunity to win big in premier league betting.