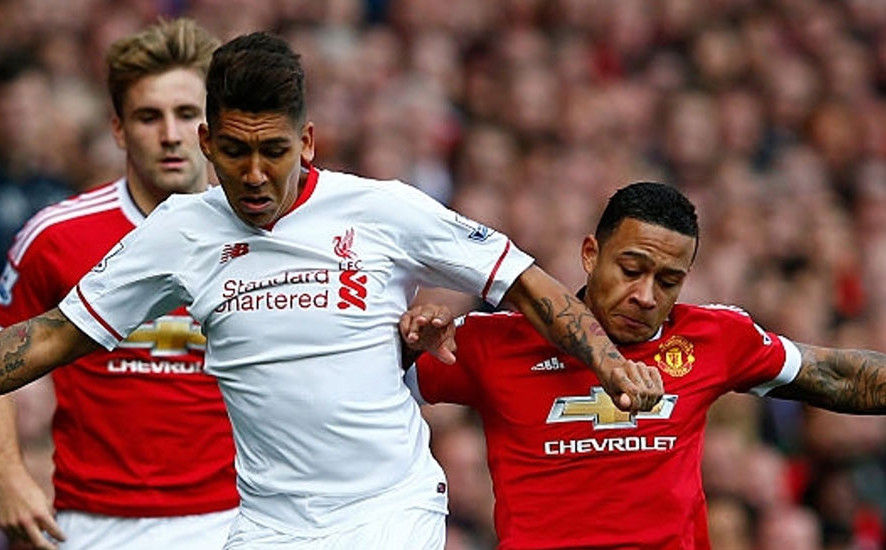 Everton Vs Chelsea 3-1
Chelsea’s start to the defence of their Premier League title went from bad to worse as they were beaten 3-1 at Goodison Park by Steven Naismith’s hat-trick for Everton.
Naismith scored two goals between the 17th and 22nd minutes of the match, and Nemanja Matic pulled one back with a shot from 35 yards which gave Chelsea a glimmer of hope. But late into the game, Naismith ended any hopes of a comeback by completing his hat-trick.

Norwich Vs AFC Bournemouth 3-1
Norwich picked up their first home Premier League win of the season with a comfortable 3-1 victory over Bournemouth thanks to goals from Cameron Jerome, Wes Hoolahan and Matt Jarvis.
Steve Cook pulled one back later on for Bournemouth but it was not enough for the visitors who suffered their third league defeat in five games. Bournemouth will have to pick themselves up in the coming games as they have only 4 points from their opening 5 games.

Crystal Palace Vs Man City 0-1
Highly-rated youngster Kelechi Iheanacho came off the bench to grab a 1-0 win for Manchester City at Crystal Palace in stoppage time and preserve the Premier League leaders’ 100 per cent record.
Crystal Palace had better chances and looked more likely to win the game late on, but Nigerian Striker Iheanacho pounced on a rebound from Samir Nasri’s shot to win the game for City.

West Brom Vs Southampton 0-0
West Brom and Southampton played out a goalless draw at the Hawthorns on Saturday. Contrary to what the score line suggests, the match was actually full of chances, albeit half ones. Southampton played a total of 15 shots with only 4 on target, while West Brom played 8 shots and had only 1 on target. In the end, neither team deserved to win or lose; ultimately a draw was a fair result.

Arsenal Vs Stoke City 2-0
Both Theo Walcott and Olivier Giroud answered their critics with well-placed goals as Arsenal picked up a first home win of the season in Saturday’s 2-0 victory over Stoke City at Emirates Stadium.
Arsenal should have scored a handful of goals, they had 28 shots in total and 12 on target, and Stoke City has goalkeeper Jack Butland to thank for keeping the score line respectable. The result means only Manchester City is ahead of Arsenal in the table after a good start to the season for the Gunners.

Watford Vs Swansea City 1-0
Watford secured their first victory since their promotion to the Premier League as their 10-man team held on to beat Swansea City 1-0 at Vicarage Road on Saturday.
Odion Ighalo scored the decisive goal just before the hour; with Troy Deeney picking up on a long ball forward and feeding his team-mate, who fired past Lukasz Fabianski for the hosts’ first home goal of the season.
The game took another twist soon afterwards as Behrami’s apparent stamp on Andre Ayew earned him a red card, forcing Watford to negotiate the final quarter with only 10 men. But Watford ultimately held on to secure a precious win.

Manchester United Vs Liverpool 3-1
Anthony Martial scored on his Manchester United debut as the Red Devils defeated fierce rivals Liverpool 3-1 at Old Trafford on Saturday.
Daley Blind opened the scores early in the second half and then saved his side at the other end with a tremendous goal-line clearance before Ander Herrera won and converted a penalty to put the host two goals ahead.
Benteke further proved his worth to the Liverpool faithful by scoring a spectacular overhead kick, but in the end it was nothing more than a consolation, as Anthony Martial put the game beyond Liverpool with an exquisite finish after turning Martin Skrtel inside-out.

Sunderland Vs Tottenham 0-1|
Tottenham recorded their first Premier League win of the new season as Ryan Mason’s late strike gave Mauricio Pochettino’s side a 1-0 victory at the Stadium of Light that sent Sunderland downwards.
Tottenham had no single attempt on target until Ryan Mason scored in the 82nd minute of the game. Both sides were uninspiring and Tottenham will be happy to have won the game.

Leicester City Vs Aston Villa 3-2
Leicester City mounted a stunning comeback to beat Aston Villa 3-2 and maintain their unbeaten start to the Premier League season on Sunday.
The visitors looked to be coasting at the King Power Stadium after excellent strikes from Jack Grealish and Carles Gil put them two goals to the good.
But Claudio Ranieri’s side scored three times in the final 18 minutes to climb to the second sport in the table, with Ritchie De Laet, Jamie Vardy and Nathan Dyer on target.
In truth, Leicester was the better of the two sides and thoroughly deserved their win.

West Ham United Vs Newcastle United 2-0
Dimitri Payet scored early in both halves as West Ham eased to a 2-0 victory over winless Newcastle United in the Premier League on Monday.
The game lacked any serious goalmouth action as both teams were playing cautiously.
Newcastle in particular looked bereft of ideas throughout the game, and the final whistle must have put them out of their misery.