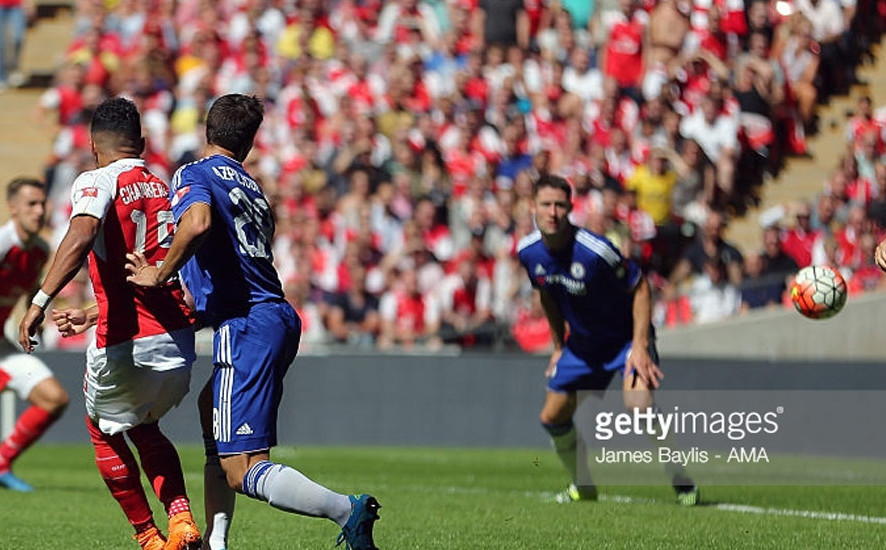 Chelsea Vs Arsenal
12:45 PM, 19 Sep
Chelsea has remained unbeaten against Arsenal in their last seven Barclays Premier League encounters (W4 D3). Chelsea will be looking to bounce back from their recent slump in results to secure a win over Arsenal who hasn’t lost in the Premier League since their opening day loss to West Ham United. Arsenal will be hoping their midweek loss against Dynamo Zagreb was just a one-off, and they will be looking to prove their recent form is not a fluke by winning on Saturday. Checkout our previous premier league betting review of these two themes here.

AFC Bournemouth Vs Sunderland
15:00 PM, 19 Sep
These two have met six times before in all competitions, with Bournemouth yet to taste victory against the Black Cats (D2 L4). Sunderland on the other hand has won all three of their previous away games against Bournemouth by a 1-0 score line. However, let’s put in consideration Bournemouth has been in better form over the last 5 games

Aston Villa Vs West Bromwich Albion
15:00 PM, 19 Sep
Aston Villa has won two of its last three Barclays Premier League games against WBA and has lost just one of its last seven against them (W2 D4 L1). West Brom can be confident in the fact that they have lost only one of their last 6 games away from home and they’re in relatively good form going into the game

Stoke City Vs Leicester City
15:00 PM, 19 Sep
Stoke have suffered just one defeat in their last six meetings in all competitions with Leicester, winning three and drawing two. However these two sides have only met twice in the Premier League, with both results ending in a 1-0 win for Leicester. Stoke’s recent form has been shaky, while Leicester has been in great form.

Swansea City Vs Everton
15:00 PM, 19 Sep
If history is anything to go by, Swansea City will not be looking forward to this game against Everton. Swansea has won just one of their 23 meetings with Everton in all competitions (D7 L15), a win that just came in last season in the League Cup (3-0 at home).
Everton have conceded just four goals in their eight Premier League clashes with the Swans (W5 – D3). The Welsh side have lost three of their four Premier League meetings with Everton at the Liberty Stadium (D1), netting just two goals in the process.
However in recent times, both teams have been in pretty decent form, and Everton will be looking to build on their 3-1 win against Chelsea last weekend, while Swansea will be looking to bounce back from their 1-0 reverse against Watford.

Manchester City Vs West Ham United
17:30 PM, 19 Sep
Man City has won their last 11 Premier League games in a row; coming nearer to the English top-flight record held by Arsenal at 14 straight wins. The Hammers are looking to win three successive Premier League away games for the first time since September 2007.
Overall, Man City has lost just one of their last 10 Premier League clashes with the Hammers (W7 – D2). Man City has been in imperious form in the premier league, winning their first 5 games to storm to the top of the table, however, midweek they lost to Juventus 2-1 at home. West Ham has also been in good form by premier league betting fans standards.

Tottenham Hotspurs Vs Crystal Palace
13:30 PM, 20 Sep
Spurs have lost just one of their last seven Premier League matches (W3 D3 L1). The last 6 home matches for Tottenham against Crystal Palace has ended in 1 win, 1 loss and 4 draws.
Crystal palace though have not been lucky when playing against London sides, as they have won only 3 of the 19 games, drawing 5 and losing 11.
Tottenham remain unbeaten in their last 5 games in all competitions

Liverpool Vs Norwich City
16:00 PM, 20 Sep
History favours Liverpool in this fixture as they are on a 10 match unbeaten streak against the Canaries in the Premier League, winning nine of the last 10 matches. However, recently Liverpool’s form has been below par and they would have to struggle to begin a good run of results with a win against Norwich City who happen to be in way better form than them.