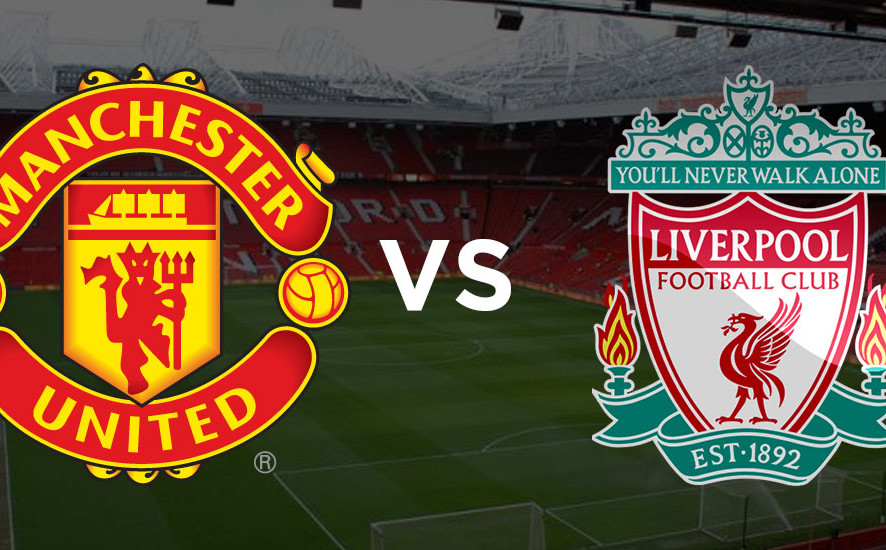 The international break must have served as a much needed time-out from the firing line for both Manchester United and Liverpool as they both lost their last match. While Liverpool were convincingly beaten by West Ham 3-0, Manchester United lost 2-1 by Swansea City. The break will definitely give managers Brendan Rogers and Louis Van Gaal time to re-strategize.

It is our job at Baba Ijebu to give expert analysis on certain key points in order to help you make better betting decisions. Our money is on Liverpool to win this encounter for the following reasons.

Liverpool unlike Manchester United have focused on the footballing part of things over the last month. The Liverpool football club has stayed away from controversy and have continually developed different means to improve over last season’s results, all the players in the team are fighting for a spot and working hard in training trying to win the trust of the Manager, which has led to healthy competition among the players.

Manchester United on the other hand are far from united. The David De Gea saga has unsettled the club very badly; they refused to grant the player a move away from the club after Spanish giants Real Madrid made an offer. The player himself has made it no secret his desire to move to Real Madrid. That move didn’t materialise and the player has remained at Manchester United. We have seen over the years that it is suicidal to keep an unhappy player in the team, as it can badly disrupt team chemistry, especially if De Gea is introduced back into the starting line-up, this can cause some players to feel that he has been treated specially, and it might adversely affect the team.

Manchester United strengthened their team by Bringing in Midfielder Bastian Schweinsteiger from Bayern Munich, Defender Matteo Darmian from Torino, Midfielder Morgan Schneiderlin from Southampton and striker Anthony Martial from AS Monaco; seems like pretty decent acquisitions if you look at them. Liverpool Brought in Roberto Firmino from Hoffenheim, James Milner from Manchester City, Danny Ings from Burnley and the goal machine Christian Benteke from Aston Villa. Looking at the signings, it is Liverpool who have learnt from their mistakes. This is obvious by the amount of firepower they have brought in, as they’ve struggled last season to score goals when Daniel Sturridge was injured and Mario Balotelli was misfiring. Manchester United on the other hand, also struggled for goals last season, but only elected to bring in an unproven 19 year old in Anthony Martial as support for Wayne Rooney. It is obvious Manchester United will struggle to score in both this fixture and others.

3. Defence
Both sides have been very impressive defensively; both Manchester United and Liverpool have kept 4 clean sheets in their last 6 games. A solid defence is important for any winning team, Liverpool has a bit of an edge in this department because while both teams have had the same number of clean sheets, Liverpool have had the tougher set of fixtures, considering the fact that they played against blazing arsenal in this run.

It’s safe to say that this match will not produce so many goals, therefore we will be going with a 0-1 win in Liverpool’s favour. It’s Manchester Vs Liverpool though, who will you put your money on?