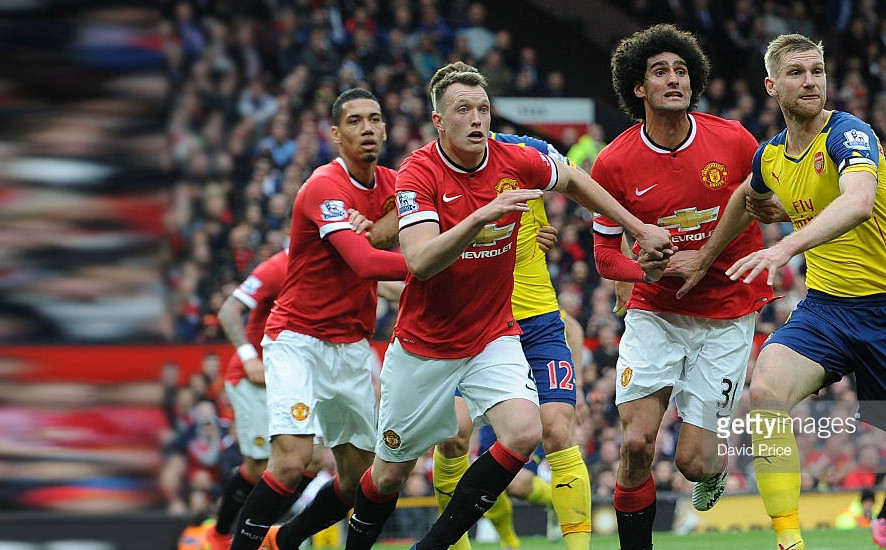 This is a game which promises to get the fans off their seats, as both teams have a rivalry and history of producing nerve cracking action, and this is one fixture that is usually unpredictable. From heavy losses to close shaves, both teams have always entertained even those that are not so interested in football betting. If there is one match sport punters should be happy to stake on, this is it.
Arsenal goes into the game knowing that anything but a win will be unacceptable because they have lost 3 of their last 5 games including their midweek loss against Olympiakos where they were defeated 3-2 on their home ground. There couldn’t be a worse time to meet a top-form Manchester United who is the current king of the premier league table and seems to have finally found its redeem.

History doesn’t favour Arsenal in this particular fixture as evidenced by these facts:

Manchester United themselves have the advantage over Arsenal psychologically and they will be hoping this trump card will spur them on to victory. While Arsenal finds it difficult in keeping clean sheets, Manchester United haven’t conceded in their last 2 games; scoring 6 goals, including their 3-0 win over Sunderland in the weekend, with Wayne Rooney also contributing to the goals to finally end his long goal drought.