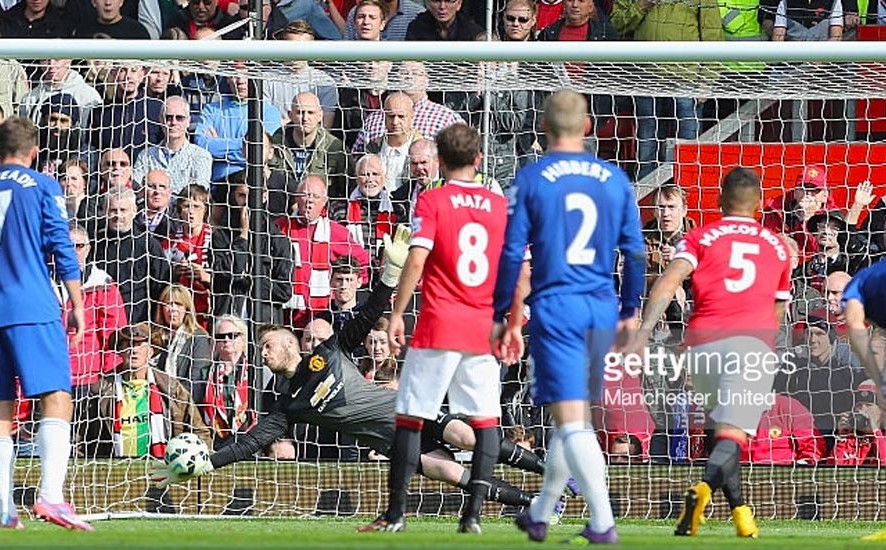 Tottenham Vs Liverpool
Both teams come back from the international break looking to get back to business and get wins after their last games ended in draws. Liverpool has renewed motivation as they have a new coach, Jurgen Klopp who is famous for building something out of nothing. And historically, fortune favours Liverpool as this is one of the fixtures where they tend to shine the most.

Liverpool have won five successive league games against Spurs for the first time since 1976; this is the 145th league clash between the sides but neither has ever won six in a row. The last time Spurs lost six consecutive games against the same PL opponent was against Newcastle United between 2006 and 2008. Spurs are the only Premier League team not to have lost since the opening weekend (W3 D4).

Chelsea Vs Aston Villa
Chelsea has the opportunity to put their stuttering form behind them, because the international break has perhaps given Jose Mourinho time to re-strategize. Aston Villa themselves are in what we call “destined for relegation form”, and they will need to come out all guns blazing if the hope to win this match.

Crystal Palace Vs West Ham United
Crystal Palace heads into the game on the back of three straight wins and they will be hoping they can win 4 on the bounce against West Ham, who in contrast haven’t won any of their last 3 games.

Everton Vs Manchester United
Both teams head into the game in pretty decent form, and for sport betting fans, it will be difficult to pick a side.

Bournemouth also has its own fitness woes, with top scorer Callum Wilson, record signing Tyrone Mings and winger Max Gradel have all sustained serious knee injuries in recent weeks, while Bournemouth skipper Tommy Elphick will not play again until the new year after his ankle problem required an operation.

Southampton Vs Leicester City
Both meetings between these sides last season ended 2-0 to the home team with a player scoring a brace (Long, Mahrez). Jamie Vardy has scored eight goals in his last nine Premier League appearances, including in each of his last five matches in the competition; one of only four English players to have scored in six consecutive Premier League appearances this century: Michael Owen (6 in 2003), James Beattie (6 in 2003) and Daniel Sturridge (8 in 2014).

West Brom Vs Sunderland
This match can simply be termed as a relegation battle, as neither team has given their supporters and football betting fans anything to shout about all season, they have both been in very poor form.

Watford Vs Arsenal
Arsenal will be buzzing after confidently dispatching Manchester United 3-0 in their last game before the international break, and if they show the same form against Watford, Watford stands no chance against the Gunners.

Newcastle Vs Norwich City
The Magpies are unbeaten in five Premier League meetings with Norwich (W3 D2), keeping four clean sheets in the process. Norwich has never won at St James Park in the Premier League (D1 L5); only at Old Trafford have they played more often without winning (D1 L6). David Silva is the only player with more Premier League assists this season than Wes Hoolahan (6 against 5).

Swansea Vs Stoke City
Swansea will probably need a miracle to stay up at the end of the season if this poor form continues as they have found wins really hard to come by this term. They will feel a bit better going into a game where history favours them;