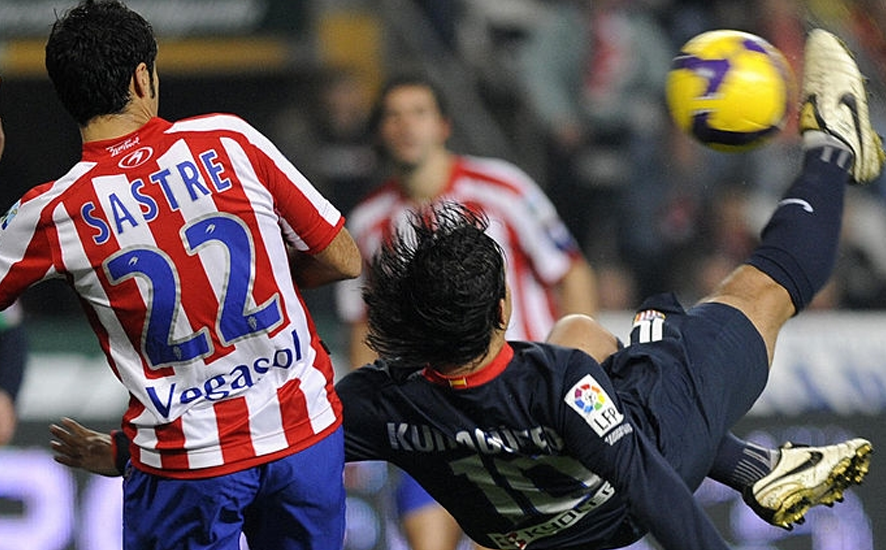 Granada Vs Real Betis
Granada has won just three of their 11 La Liga home games against Betis (D4 L4). Their heaviest home defeat in the competition also came against Betis (1-5) in April 2013. Granada have now gone five successive La Liga home games without a victory (D2 L3) – they conceded three goals in all three of their defeat during this run.

Sevilla Vs Getafe
Sevilla have won their last four La Liga games against Getafe at Ramón Sánchez Pizjuán, conceding just one goal in the process. They haven’t kept a clean sheet in any of their last six La Liga home games, conceding 12 goals in the process.
Getafe have gone eight La Liga games in a row without a victory away from home (D1 L7) and have only scored in two of those games.

Malaga Vs Deportivo La Coruna
Malaga have gone three games in a row without a defeat against Deportivo (W2 D1) – this after being winless in their 19 games prior to this run against them. The Galicians have drawn 12 of their last 17 visits to Andalusia in the top-flight (W1 L4). Malaga have won just one of their last nine La Liga games at home (D5 L3) – this came against Real Sociedad.

Levante Vs Real Sociedad
Levante has gone five games in a row without winning against Real Sociedad (D4 L1). Real Sociedad have never won in the top-flight at Ciutat de Valencia (D2 L5). Levante have lost only one of their last eight La Liga home games (W2 D5) – this was a 1-2 defeat to Celta.

Barcelona Vs Eibar
Barcelona has won their two previous La Liga games against Eibar without conceding a goal (3-0 and 2-0). Eibar are on a five game run without a defeat away from home in La Liga (W2 D3); their best ever record in the top-flight.
Barcelona have conceded a goal in each of their last three league games at home – they have never conceded in four successive league home games under Luis Enrique.

Atletico Madrid Vs Valencia
Atlético have never lost to Valencia at Vicente Calderón in La Liga with Diego Simeone as manager (W1 D3). With 13 points after eight games, this is the worst Atlético start to a La Liga season with Simeone as manager.
Valencia have lost two away La Liga games in a row – they have not lost three in a row since December 2013 – January 2014.

Athletic Bilbao Vs Sporting Gijon
Athletic have lost just one of their last 21 games against Sporting in La Liga (W12 D8) – this coming at San Mamés in October 2009. Sporting were the last team to concede seven goals as an away side at San Mamés in La Liga (7-0 in April 1994). The Basque team have alternated between a win and a defeat in La Liga home games this season.