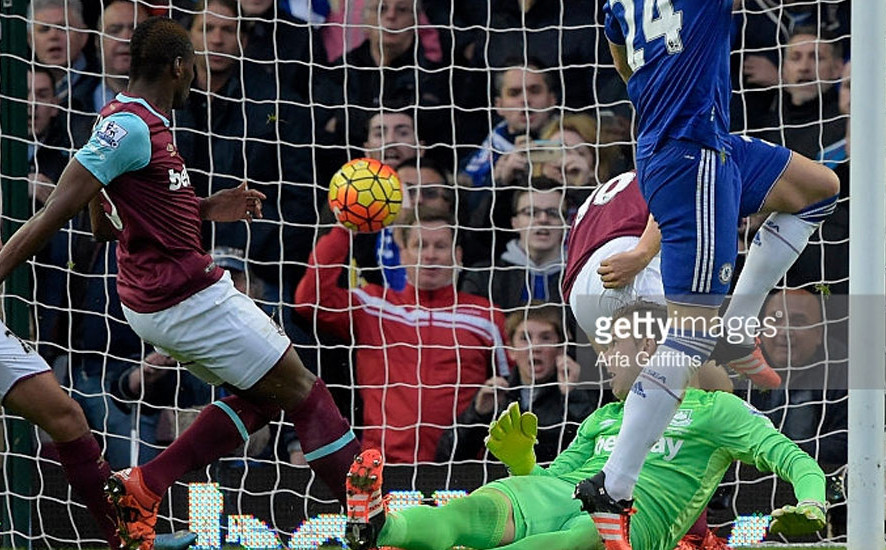 AFC Bournemouth Vs Tottenham 1-5
Harry Kane rediscovered his goal scoring touch as he scored a hat-trick in Tottenham’s 5-1 Premier League win at Bournemouth on a difficult day for Artur Boruc.
Bournemouth headed into the game hoping to avoid a fourth straight defeat, but Tottenham had other ideas as a hat trick from Harry Kane, and further goals from Mousa Dembele and Erik Lamela put Bournemouth to the sword despite having taken the lead through Matt Ritchie.

Liverpool Vs Southampton 1-1
A late Sadio Mane equaliser cancelled out Christian Benteke’s opener to give Southampton a 1-1 draw at Liverpool and keep Jurgen Klopp waiting for his first win.
Benteke came off the bench to head Liverpool ahead brilliantly with just 13 minutes remaining at Anfield and spark a wild celebration from Klopp. But Mane, who was subsequently sent off for a second bookable offence in injury time, denied the former Borussia Dortmund coach his maiden victory as Liverpool boss with a scrappy equaliser nine minutes later.

Manchester United Vs Manchester City 0-0
Manchester City returned to the summit of the Premier League after a dull derby clash on Sunday, though Manchester United rallied late on only to be denied a last-gasp victory.
The top-of-the-table clash produced a flat and lifeless contest, the first shot on target not coming until the 82nd minute, though the draw sends City back to top spot. Both teams will agree that a draw was a fair result in a drab match where chances were few and far between.

Sunderland Vs Newcastle United 3-0
Sunderland picked up their first Premier League win of the season with a 3-0 victory over Newcastle thanks to goals from Adam Johnson, Billy Jones and Steven Fletcher after Fabricio Coloccini had been sent off. Newcastle hadn’t beaten Sunderland in recent memory, and Sunderland made it 6 straight wins against them with this win.

Arsenal Vs Everton 3-1
The hosts scored twice in three first-half minutes, Giroud converting Mesut Ozil’s cross before Laurent Koscielny doubled the hosts’ advantage with another fine header.
Ross Barkley pulled one back for Everton with a deflected strike just before half-time but, despite having plenty of chances, Everton could not conjure up an equaliser and their evening ended in further disappointment with the late dismissal of midfielder Gareth Barry for two yellow cards.

Aston Villa Vs Swansea City 1-2
Confidence must be low at the Aston Villa camp right now as they were inflicted with a 6th successive defeat against Swansea City ,despite playing in front of their fans; making lots of sport betting fans lose their precious wins again.
Jordan Ayew had given Villa the lead with his first goal for the club, but it eventually proved to be a consolation as goals from Gylfi Sigurdsson and his older brother Andre Ayew proved to be decisive.

Leicester City Vs Crystal Palace 1-0
Jamie Vardy scored for a seventh consecutive Premier League game as he fired Leicester City to a 1-0 win over Crystal Palace. The striker scored a well placed first half effort to join the likes of Thierry Henry, Ruud van Nistelrooy and Alan Shearer in achieving the feat. Both teams contributed to a very open contest. Though, that lent little to the amount of chances that were crafted for the remainder of the first period. Sport betting fans will agree that it came as little surprise to see the breakthrough come as the result of an error, with Brede Hangeland punished for a wayward pass as Premier League top-scorer Vardy netted for the 10th time this season just before the hour mark.

Norwich City Vs West Brom 0-1
Salomon Rondon scored the only goal of the game as West Brom moved into the top eight of the Premier League by handing Norwich City a third straight defeat with a 1-0 win at Carrow Road.
Having previously shipped eight goals in three games in all competitions – including a 3-0 League Cup defeat at Norwich;  giving sporting betting fans who placed bets on West Brom scoring to go home smiling. Rondon’s close-range header just after half-time made it back-to-back 1-0 victories after Pulis’ side beat Sunderland by the same score line last weekend.

Stoke City Vs Watford 0-2
Troy Deeney scored his first Premier League goal of the season as Watford stunned Stoke City 2-0 at the Britannia Stadium on Saturday; giving their sport betting supporters something to be happy for.
Deeney’s opener saw the visitors grow in confidence and Quique Sanchez Flores’ previously goal-shy side sealed a fine win on 69 minutes when Almen Abdi hammered home. The result will be seen as a missed opportunity for Stoke, who failed to truly test Watford goalkeeper Heurelho Gomes and saw a three-match winning streak come to an abrupt end.

West Ham United Vs Chelsea 2-1
Jose Mourinho and Nemanja Matic were sent-off as Chelsea’s miserable Premier League campaign continued with a 2-1 defeat at West Ham on Saturday.
Mauro Karate gave West Ham the lead with a half volley which beat Asmir Begovic at his near post. Despite Gary Cahill equalising for Chelsea, they still continued to look like a shadow of the team that won the league last season, and 11 minutes before time, substitute Andy Caroll did what he does best by planting a header beyond the Chelsea goalkeeper to give West Ham a precious win.