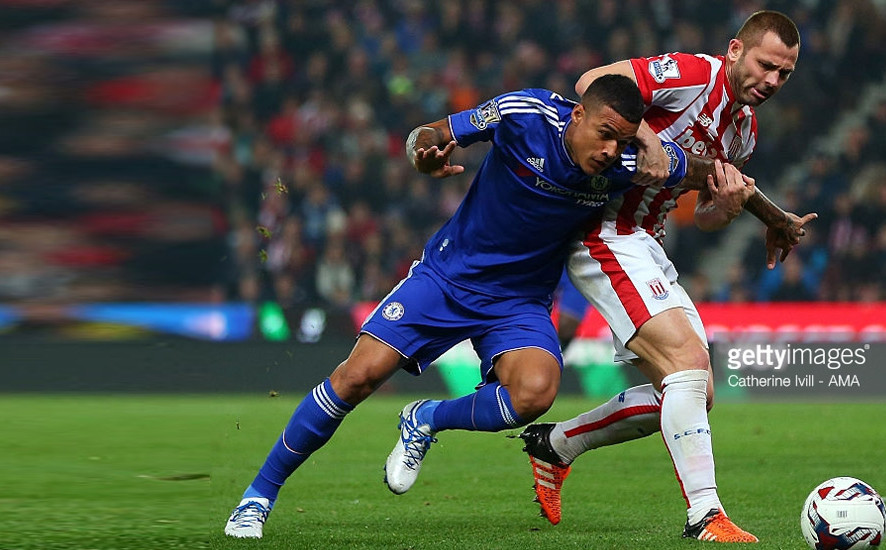 Stoke City Vs Chelsea
Mark Hughes’ side have won just one of their last five Barclays Premier League games at the Britannia Stadium (W1 D1 L3). Prior to their recent League Cup elimination via penalties to Stoke at the Britannia Stadium, Chelsea had won 14 and lost just one of the previous 17 meetings in all competitions with Stoke.
Chelsea have won just two of their last 10 away matches in all competitions (W2 D3 L5) and one of the draws ended in the shootout defeat by Stoke.

Aston Villa Vs Manchester City
The Villans have failed to score in five of the last seven league meetings with the Citizens. Manchester City have won seven and lost one of the last eight Barclays Premier League games against Aston Villa.
Aston Villa have lost five and won none of their last six Premier League games at Villa Park and failed to score in four of those games.