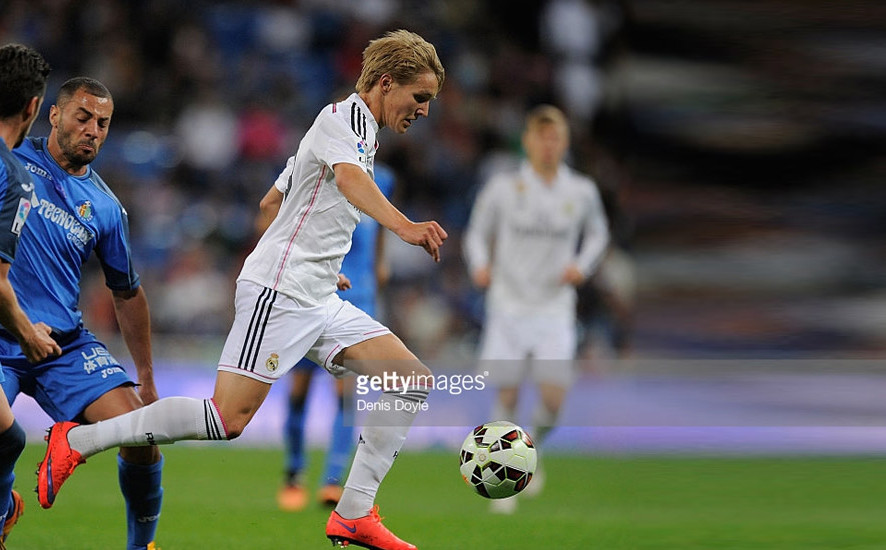 Granada Vs Atletico Madrid
Granada have gone 13 La Liga games without a win against Atletico de Madrid (D4 L9). Their last victory over the Rojiblancos came in 1973 (1-0). In 9 out of those 13 games, Atletico kept their clean sheet against the Andalusian side.
In two out of the last four trips by Atletico to Granada in Primera División, the game ended with a goalless draw.

Deportivo La Coruna Vs Sevilla
Deportivo have not won any of their last seven games against Sevilla in La Liga, losing the last four successively (D3 L4). Sevilla have scored 16 goals against Depor in their last five league meetings, an average of 3.2 per game.
Sevilla won 4-3 in their last league trip to Riazor; this is the last time they have scored four games away from home in the competition.

Real Betis Vs Celta De Vigo
None of the last fourteen La Liga meetings between these two sides have finished with a draw; seven wins for Betis and seven for Celta. At Benito Villamarin, Betis have won 5 out of their 7 league games against Celta (L2), although they lost the last one (1-2 in August 2013).
Betis have lost their last four home La Liga games and they have never gone five in a row in the top-flight.

Real Sociedad Vs Eibar
The only two La Liga games between these two sides ended with a home win (1-0). Real Sociedad have drawn four out of their last six Basque derbies in La Liga (W1 L1).
Eibar secured points in two of their last three derbies at Anoeta, both times in Segunda Division (0-0 and 1-1, both in 2008).

Villarreal Vs Rayo Vallecano
Villarreal have won their last four home games against Rayo Vallecano in La Liga and they scored four goals in each of the last two. Rayo won 5-1 in their first trip to El Madrigal in the top-flight, their best win away from home in the competition so far.
Villarreal are the side with the fewest points claimed in the last seven La Liga games, alongside Las Palmas (five points each team).

Espanyol Vs Levante
Espanyol have won six and drawn three of their ten home games against Levante in the top-flight (L1). The only away win for Levante against Espanyol in La Liga came in 2012 (2-1).
Sergio Gonzalez’s side have won just one of their last five league games (D1 L3), in their last home game (2-0 against Malaga).