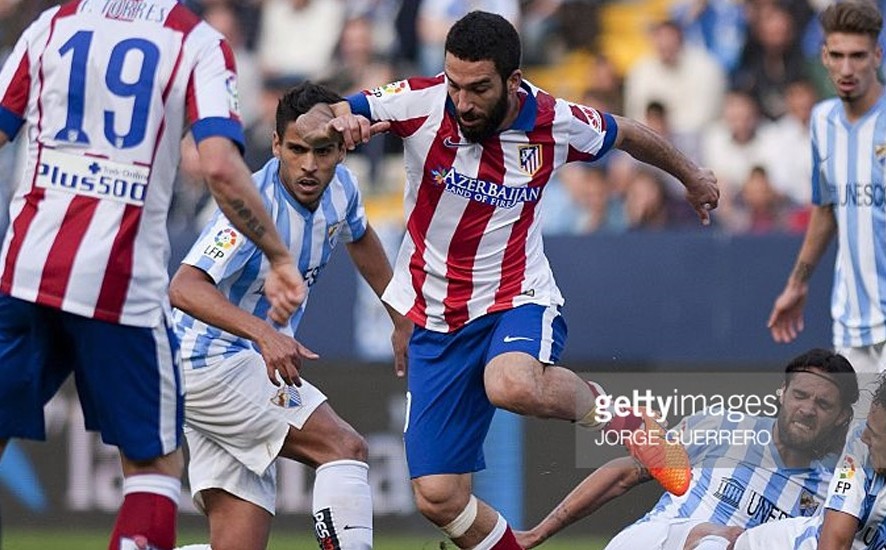 Espanyol Vs Las Palmas
Both teams met 4 times between 2001 and 2002, and they both boast two wins each. Only once has the game failed to produce more than one goal (a 1-0 win for Las Palmas in 2001)

Real Betis Vs Sevilla
Both teams have met 5 times in the last 3 years, and Sevilla has won 3 of those games with Betis winning 1 snd the other one ending in a draw
This match has always produced goals ( 16 goals in the last 5 games; average of 3.2 goals per game)

Deportivo La Coruna Vs Eibar
Both teams have met a total of 4 times in recent memory. (2013-2015). Deportivo won 50% of those games with Eibar winning one and one ended in a draw.
Betters shouldn’t expect more than 2 goals in this game, going by recent matches

Athletic Bilbao Vs Levante
Athletic Bilbao’s Aritz Aduriz is one of the top scoring Spaniards in La Liga over the past few seasons. Both sides have met 5 times in recent seasons. Athletic dominating with 4 wins and Levante 1 win.
Only once in these 5 games has there been more than 2 goals.

Granada Vs Celta Vigo
Granada haven’t won against Celta in their last 5 games. With 3 of those games ending in a draw and 2 wins for Celta.
The 5 games have seen more than a goal only twice.

Real Sociedad Vs Villarreal
Villarreal haven’t lost in their last 5 games against Sociedad (3W, 2D). In that streak, they scored 9 goals and conceded just 3.

Malaga Vs Atletico Madrid
Atletico are on a 5 game winning streak and you can count on them to extend that run against a Malaga side that hasn’t won against them in the past 2 years (5 games).
Malaga however will be hoping to at least score against an Atletico side who have only been able to keep a clean sheet twice in their last 5 games.