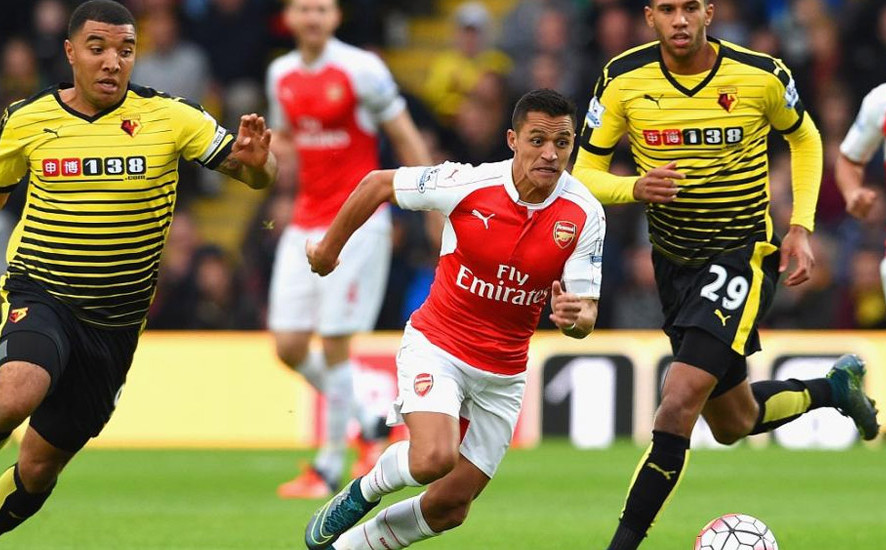 Tottenham Vs Liverpool
Tottenham Hotspur are without a win in their last seven Premier League meetings with Liverpool, losing five and drawing the last two.
Liverpool have bagged 19 goals in their seven game unbeaten run against Tottenham, an average of 2.7 per game. Liverpool are unbeaten in three league visits to White Hart Lane (W2 D1), scoring eight goals and conceding none.
This fixture has seen 136 goals scored in Premier League history, only three fixtures have seen more: Newcastle v Tottenham (138), Liverpool v Newcastle (138) and Tottenham v Arsenal (137). There have been more own goals scored in Premier League matches between Tottenham and Liverpool than any other fixture (9). Liverpool (31 games) and Spurs (26 games) have gone longer without a 0-0 draw in the Premier League than any other clubs currently in the competition.

Football Betting Predictions
Back Liverpool to win and Over 2.5 @ 4.25

Chelsea Vs Burnley
Chelsea are unbeaten in their four Premier League meetings with Burnley, winning three and drawing one. Burnley have found the back of the net in all but one of their last eight clashes with the Blues in all competitions (a 3-0 top-flight defeat to Chelsea in August 2009). Branislav Ivanovic scored in both league meetings in 2014/15, the last season the two sides met.
Chelsea have won the Premier League title in both of the previous seasons Burnley were in the division. Burnley have conceded just one goal in their last five Premier League matches (three of which were in May 2015, the other two in August 2016).
The Blues have lost just one of their last 45 Premier League home games against newly-promoted opposition, but this came last season versus Bournemouth (0-1).

Premier League Betting Predictions:
Back Stoke City to win & both teams to score @ 9.00

Leicester City Vs Swansea City
Leicester City have won their last three Premier League matches against Swansea City, scoring nine and conceding none.
Swansea are winless in their last 12 games away to Leicester in all competitions (D3 L9), losing the last six in a row. Riyad Mahrez scored in both Premier League meetings with Swansea last season, netting a hat-trick at Liberty Stadium in December 2015 and one goal at the King Power Stadium in April 2016. Leonardo Ulloa has netted three goals in his last three Premier League appearances against Swansea City, all coming at the King Power Stadium.
Claudio Ranieri is still looking to secure his 100th Premier League win as a manager – he will be only the fifth non-British/Irish manager to reach this landmark if he guides the Foxes to victory in this match. If Leicester City lose this match, they’ll be only the sixth defending top-flight champions to win just one point in their first three games of the following season (no sides have 0 points).

Watford Vs Arsenal
Watford have lost all six of their games against Arsenal in the Premier League, although they did beat the Gunners last season in an FA Cup quarter final match (2-1).
Arsenal have won seven of their last eight matches against Watford in all competitions (L1). Indeed, Watford haven’t beaten Arsenal in league competition since a 1-0 win in April 1988, courtesy a goal from Rick Holden. Alexis Sanchez has scored two and assisted one more in his two previous Premier League appearances against Watford.
Watford have been leading at some point in each of their two Premier League matches this season, but have won just a point from these games (W0 D1 L1). Étienne Capoue has scored in both of Watford’s Premier League games this season – no Watford player has scored in each of their opening three top-flight matches within a season.

Hull City Vs Manchester United
Hull City have lost 10 and won none of their last 11 contests with Manchester United in all competitions. The Tigers’ last victory over United came back in November 1974 (2-0).
Manchester United have won three of their four previous Premier League visits to the KC Stadium (D1) but have had a player sent off in the last two. Wayne Rooney has scored seven goals in his last five Premier League games against Hull City. Overall, Rooney has been involved in 10 goals in six league appearances against the Tigers (seven goals, three assists).
Hull City have won their opening two Premier League games of 2016-17 – the only newly-promoted side to have won each of their first three games in a Premier League season are Bolton Wanderers in 2001-02.
Zlatan Ibrahimovic has ended on the losing side in just 19 of his 185 top-flight league appearances since 2010-11 (Milan, PSG and Man Utd combined). To put this in to perspective, Hull City lost 19 games in their last Premier League season in 2014-15. Ibrahimovic has scored three goals in his first two Premier League appearances. The record for goals scored in a player’s first three PL apps is five – Pavel Pogrebnyak – while 8 players have scored four goals in their first three PL games.

Premier League Betting Predictions
Back Middlesbrough and both teams to score @ 7.00

Manchester City Vs West Ham United
Manchester City have lost only one of their last 10 Premier League meetings with West Ham on home soil (W8 D1), though it did come last time out in September 2015 (1-2).
West Ham have beaten Man City just twice away from home in the Premier League (D2 L11), 1-0 at Maine Road in 2003 and 2-1 at the Etihad in September 2015.
Sergio Aguero has been involved in eight goals in his last seven Premier League matches against West Ham United (six goals, two assists). Aguero has scored 37 goals in 47 Premier League games against London teams and six in eight league apps against West Ham United. The Argentine striker is the fourth player to score a penalty in each of the first two matchdays of a Premier League season (Duncan Ferguson in 2001/02, Frank Lampard in 2012/13 and Roberto Soldado in 2013/14). None of those players managed to continue the run into MD3.
Since the start of 2014-15 in the big five European leagues, only Lionel Messi (35) has provided more assists than Kevin De Bruyne (30) – Luis Suarez & Angel Di Maria also on 30. West Ham have now scored in 15 successive Premier League matches – the longest such current run in the competition.