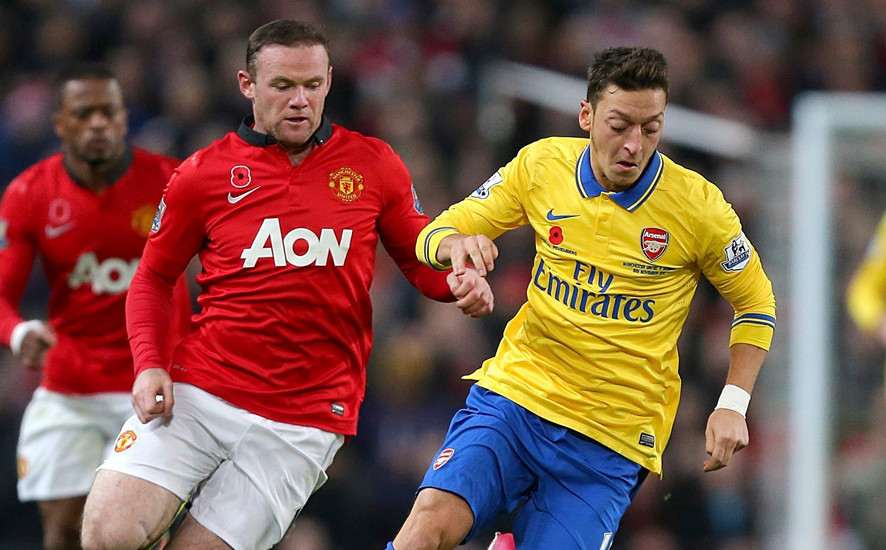 Everton Vs Swansea City
Everton haven’t won any of their last four Premier League games against Swansea (D3 L1), after winning five of the previous six contests.
Swansea’s win at Goodison Park in January ended a run of 21 successive league games in which they were winless against the Toffees (D8 L13). Bob Bradley hasn’t won any of his first four league games as Swansea boss (D1 L3). No Swansea manager in the Premier League has failed to win any of his first five games in charge.
The Swans have gone 10 league games without a victory, the longest wait in the division. This is their longest winless run in the league since March 2001. Ronald Koeman’s side have won just one of their last six league games, after winning four of the first five this season (D2 L3).

Southampton Vs Liverpool
Southampton ended a run of four Premier League games without beating Liverpool with their 3-2 victory over the Reds in March (D1 L3). However, Liverpool did beat the Saints at St Mary’s last season in the League Cup 6-1. Divock Origi scored a hat-trick in that match, with Daniel Sturridge also scoring twice.
Southampton have dropped more points from leading positions than any other team this season (8), while no side has collected more from behind than Liverpool (6).  Jürgen Klopp’s side have won 16 games in 2016; no Premier League side has won more (Manchester United also on 16).

Premier League Betting Prediction:
Back Liverpool to win & Over 2.5 @ 3.07

Stoke City Vs AFC Bournemouth
Stoke City won both Premier League meetings with Bournemouth last season, with their five goals in those matches coming from different scorers.
Bournemouth’s last win at Stoke in any competition came in February 1991. They’ve lost each of their last seven matches away to Stoke.
The Potters have kept five clean sheets in their last seven home matches in all competitions against the Cherries. Bournemouth are yet to win a Premier League game in November (D2 L3).

Watford Vs Leicester City
Watford have never won in the Premier League against Leicester City, losing three by a single-goal margin and drawing the other meeting. However, Leicester have only won two of their last eight games at Vicarage Road, drawing once and losing five (including Championship playoffs).
The Hornets have kept just one clean sheet in their last 16 home games against Leicester in all competitions. Leicester are 10 points worse off now (12) than they were at this stage last season (22), the biggest points differential between this season and last by any Premier League team.
Troy Deeney has been involved in five goals in his last six games against the Foxes in all competitions (three goals and two assists).

Tottenham Hotspur Vs West Ham United
Although they defeated West Ham 4-1 at home last November, Spurs have won just one of their last four games against the Hammers at White Hart Lane (D1 L2) in all competitions.
However, West Ham have won just once in their last 14 Premier League visits to Spurs (L8 D5).
This is Spurs’ longest winless run in all competitions (D5 L2) since May 2004, in which they went eight without a victory. Despite this, Tottenham are the only unbeaten Premier League side remaining this season (W5 D6 L0). Only twice before in the top-flight have Spurs managed to avoid defeat in their opening 12 games (1959/60 and 1960/61).

West Bromwich Albion Vs Burnley
West Brom beat Burnley 4-0 in the only previous time they’ve hosted the Clarets in the Premier League – Saido Berahino scored twice in this game.
Burnley haven’t won away in the league at the Hawthorns since December 1969, losing on eight of their nine visits since. The aforementioned game was the last time West Brom failed to score against Burnley home or away in a league contest, scoring in each of the last 19 meetings.
The Baggies have won just one of their last 11 games against promoted sides in the Premier League (D4 L6), and their last home win against a newly promoted side was against Burnley in September 2014.