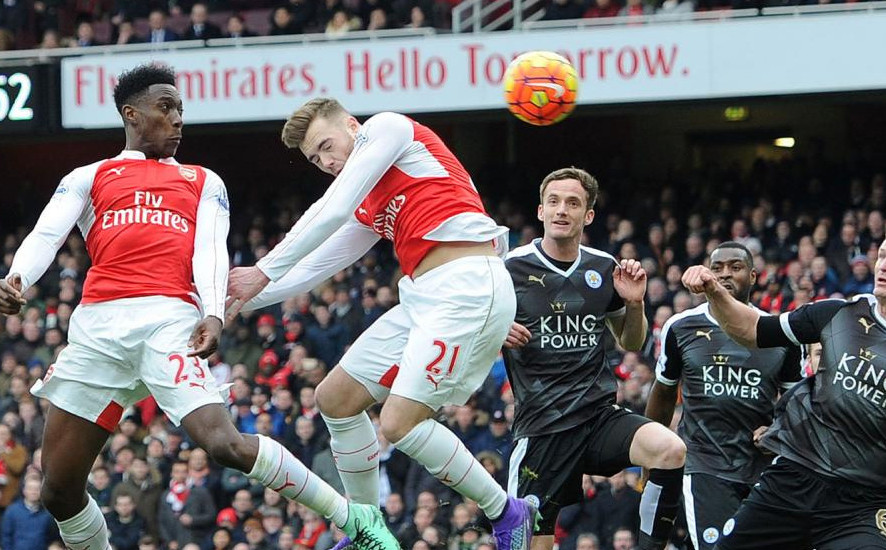 The opening fixture for 2017/2018 EPL season will see Community Shield champions Arsenal combat 2015/2016 EPL champions Leicester City. Both sides will be looking towards a bright start for the new season, and fans will be hoping to witness an entertaining match at the Emirates.

Arsenal
20 successive top 4 finishes in English Premier League came to an end last season as the Gunners ended the campaign in fifth place, missing out on this year’s Champions League. With playmakers like Mesut Ozil and Alexis Sanchez entering the final year of their respective contracts, coach Arsene Wenger doesn’t have a lot of time to persuade the duo to stay and try to get the team back where they belong. So far, Arsenal have brought in only Alexandre Lacazette and Sead Kolasinac, and even though they managed to one-up Chelsea to the Community Shield trophy, they don’t seem to be good enough to challenge for the Premiership trophy this season. The Gunners could face a tough task in their opening fixture against upgraded Leicester City, especially considering the fact that Alexis Sanchez and some other team members still have fitness issues. Arsenal kicked off the previous season with a 4-3 home loss to Liverpool and we are not convinced they have what it takes to beat the Foxes this time out.

Consider This Before Betting:
Alexis Sanchez, Jack Wilshere and Shkodran Mustafi are unlikely to start since they are not fit, and Laurent Koscielny is banned.

Mesut Ozil, Aaron Ramsey, Gabriel Paulista, Francis Coquelin and Per Mertesacker are all rated doubtful for the Leicester City clash.

Leicester City
The few years gone by have been amazing rollercoaster rides for the King Power outfit, who went from relegation hustling to winning the Premier League faster than anyone could imagine. It was Craig Shakespeare who ultimately saved the Foxes from the drop, one good reason why he was allowed to continue his amazing job. It’s great to note that that there have been no major departures so far this summer, although Riyad Mahrez is reportedly available for sale. Meanwhile, Leicester City have signed Kelechi Iheanacho, Vicente Iborra and Harry Maguire, while Matty James returned to the club following a successful loan time with Barnsley. Even as the Foxes failed to impress in pre-season (being defeated by Wolves and Burton, while drawing with MK Dons and defeating Luton Town), their 2-1 win against a very good Borussia M’gladbach side in the final warm-up game can give them confidence towards the Arsenal game. It is also crucial to know though that Leicester City lost six successive away games against the Gunners.

Consider This Before Betting:
Summer recruit Kelechi Iheanacho is unlikely to start considering his recent little injury, while Riyad Mahrez will probably be left on the bench since he is close to a summer exit.

Robert Huth and Danny Drinkwater miss out through injury, whereas Islam Slimani will face a fitness test before the Arsenal game.

Conclusion
With so many important players either off or with fitness issues, we believe Arsenal will not be able to defeat a very good Leicester City side, who are yearning to improve on last season’s performance.

Back Leicester City to win and Over 2.5

Don’t forget that you can place your bets right from your mobile phone using your phone’s credit.

visit our tutorial page to learn how to play sport betting and Baba Ijebu lotto on mobile using your phone’s credit.