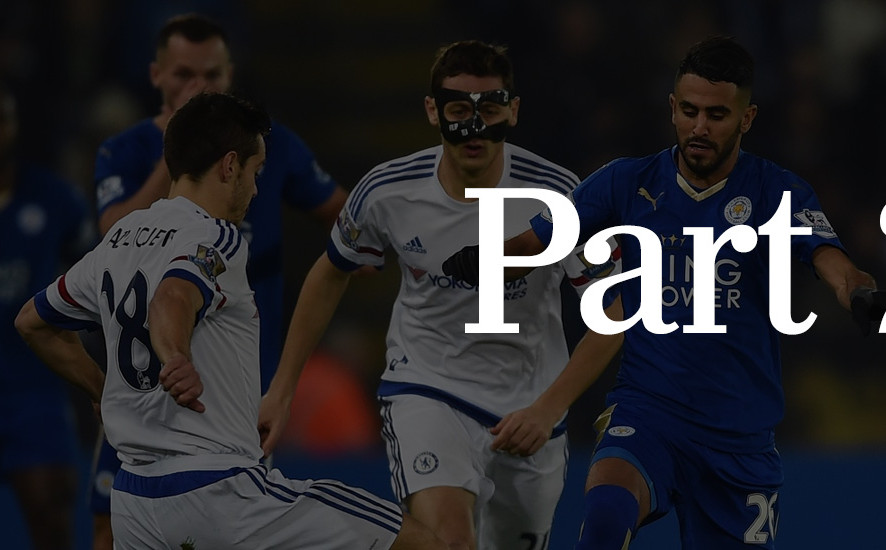 The last two champions of England will clash at the King Power Stadium this weekend and like in every other game, both sides will want a win.

Chelsea will still be missing captain Gary Cahill who will be serving the final part of his suspension due to opening day red card. The defending champions will be fairly confident having passed two demanding tests before the international break in their clashed against Everton and Spurs. Last season they enjoyed two 3-0 victories over Leicester, however, both came before their managerial change.

Since the start of the 2016/2017 season, Leicester have struggled against the traditional “Big” opponents, winning just two of fourteen games in that time. They will need a better form fast if they want to return to the top of the Premier League as they cannot afford want to lose any more ground.

Football Betting Prediction:
Back Chelsea and Over 2.5 Goals

Southampton and Watford would be relatively satisfied with how things have gone in their three opening fixtures, establishing a decent foundation to build on. So far, both sides are on five points with a win and two draws each.

Neither side has been a really strong contender so far this year, however, Southampton will be hoping that the re-introduction of Virgil van Dijk will help them out in front of goal.

Watford’s leading goal scorer is defender Miguel Britos but they will be wanting one of their strikers to take over that mantle in the coming weeks.

Football Betting Prediction:
Back a Draw in this game

Man United are off to a flying start and football betting prediction experts have certainly picked up on that fact. They’ll be going to meet Stoke in the late kickoff on Saturday evening which is not quite the house of horrors it once was in the Tony Pulis days. It will not be an easy trip for the Red Devils however as Stoke managed to come away with two 1-1 draws last season.

Of course, it’s a much different Man United side this season and it is hard to see this game going anyway other than for the Red Devils. Romelu Lukaku would be the most likely goal scorer though.

Football Betting Prediction:
Back Lukaku to Score at Anytime

Crystal Palaces 1st three games this season has made them consider sacking their manager Frank De Boer. Losing all three games and not being able to score a goal, it’s correct to say that Palace are a club struggling to find themselves.

Burnley will be feeling really confident on the other hand, having already beaten Chelsea at Stamford Bridge and drawn with Spurs at Wembley. A lot of punters will be betting on them to win this contest and it would be wise to follow that.

Football Betting Prediction:
Back Burnley for a Straight Win

Both of these teams managed to get their first wins in week 3 and will be looking to turn it into a streak. Historically, this is a fixture that has produced goals with only one of the last five meetings being under 2.5 goals.

Swansea has the edge in head to head stats, winning three contests at the Liberty Stadium to Newcastle’s one.

A lumpy start this season has the West Ham fans frustrated with their club, meanwhile, the Huddersfield supporters are wondering what the big deal is as they find themselves sitting in third place. After three matches, Huddersfield are yet to concede a goal while West Ham have only scored two.

West Ham’s defence has been a nightmare so far conceding ten in their defeats to Newcastle, Southampton and Man United. The only thing working in the Hammers’ favour is the fact that this is their first match at home this season.

With a fan protest scheduled for this game, it is hard to see West Ham getting anything out of it and if you are feeling really confident, back them to continue to struggle in front of the net.