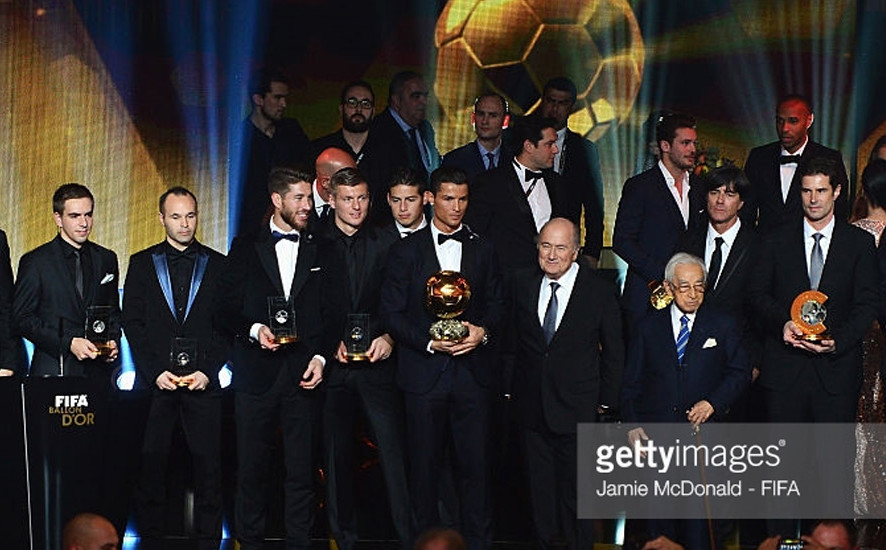 However, although those two are virtually guaranteed of being numbers one and two once more, there remains plenty of other outstanding individuals who deserve their place in the limelight and on the shortlist, too. The 23 players, who have been recognised as the best footballers on the planet this year, will be whittled down to just three on November 30th, ahead of the showpiece event on January 11th.