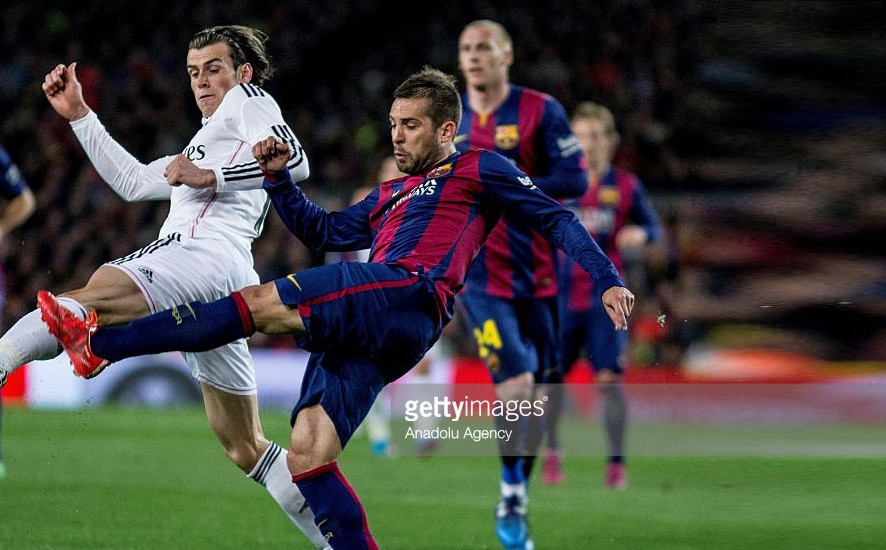 Real Madrid Vs Barcelona
This match will be a very tempting competition for La Liga betting fans. Each of the last nine Clásicos in La Liga have seen both sides score, the longest such run since 1946-1952 (13 games in a row). Real Madrid have gone 22 La Liga home games in a row unbeaten (W19 D3) and they have just conceded one goal in their last five there.
In their last 100 La Liga home games, Real Madrid has scored 338 goals at an average of 3.38 goals per game.

Espanyol Vs Malaga
Espanyol have gone six league games in a row without a defeat against Malaga (W3 D3). Each of the last three games between these two sides at Cornella have ended in a draw.
Malaga has not been able to score an away goal in any of their last matches on the road in La Liga this season.

Valencia Vs Las Palmas
Valencia has won five games in a row against Las Palmas in La Liga, the best record of any side in the competition against the Canaries.
The Yellows have not scored against Valencia in any of their last three La Liga meetings. Valencia are on a 17-game unbeaten run at the Mestalla (W13 D4); their best run since November 2006 (19 games).

Sporting Gijon Vs Levante
These two sides have drawn two of the last four meetings against one another in the top-flight (both winning one game apiece in this run). Sporting has never lost a top-flight home game against Levante (W1 D1). They have won just one of their home games in La Liga this season (D2 L2); this coming in their last home match at a 1-0 win against Malaga.

Villarreal Vs Eibar
Villarreal has never lost to Eibar in the top-flight (W1 D1). The Yellows have scored a single goal in both of their La Liga game against Eibar. Villarreal have only lost one of their last seven league games at home (W6), but they have only kept two clean sheets in this period.

Granada Vs Athletic Club
Granada have lost just one of their last 16 home games in the league against Athletic (W7 D8); this coming in November 2012 (1-2). Athletic are yet to score at Los Cármenes with Valverde as their manager; failing to do so in their two trips there with him as boss.
As a manager, Valverde has only lost two Granada twice and both have come in those aforementioned games at Los Cármenes (W3 D1 L2).

Real Betis Vs Atletico Madrid
Betis have lost their last four league games against Atlético, failing to score in the last three of these. The have gone six consecutive home games without a win against Atlético in La Liga (D1 L5), failing to score in five of these.
Pepe Mel’s side have scored a goal in every one of their games at Villamarín this season in La Liga, but they have lost their last three matches there in the competition.