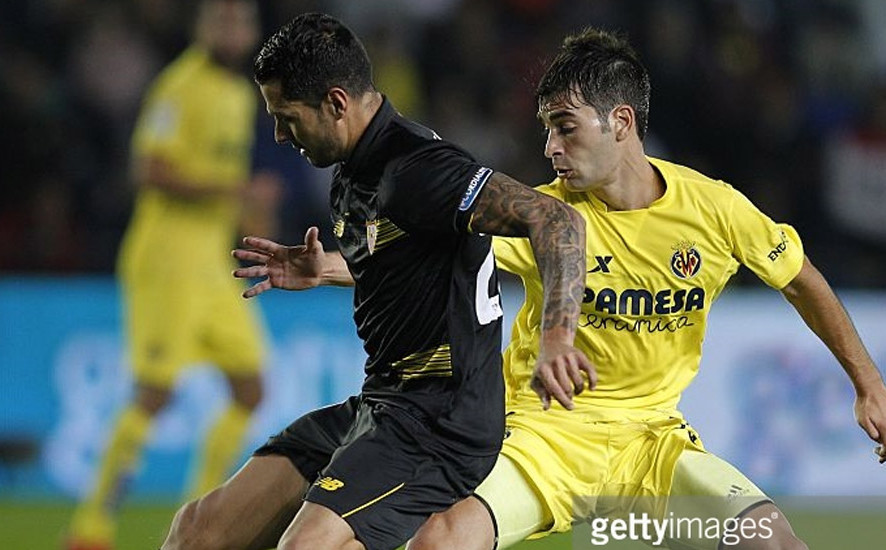 Levante Vs Real Betis
Levante has gone four La Liga games against Betis without a win (D2 L2). The Granota side have won just one of their six home games in La Liga this season (D3 L2). Betis have gone five away games without a loss in La Liga, the longest current such run.

Barcelona Vs Real Sociedad
Barcelona has won their last 17 La Liga games at Camp Nou against Real Sociedad, keeping ten clean sheets in that streak.
Indeed, Real Sociedad have defeated Barça fewer than any other side with 68+ games against them away from home, having only 3 wins. Barça have won their last five league games, scoring an average of 3.4 goals per game and conceding just 0.6.

Malaga Vs Granada
Malaga has won their four home games against Granada in La Liga scoring four goals in three of them. They have not won any of their last three Andalusian derbies in the top-flight, all of them at home (D1 L2).
Granada has gone ten Andalusian derbies away from home in La Liga without a win and the last seven ended with defeats (D1 L9).

Celta Vigo Vs Sporting Gijon
The last two league games between this sides were Celta wins 1-0. The Celeste side have not lost at Balaidos against an Asturian side since 1993 when Sporting defeated them with Abelardo in the Starting XI (0-2).
Since them, Celta have gone eleven La Liga home games without a loss against Asturian sides (W9 D2), winning the last seven.

Getafe Vs Villarreal
Villarreal have gone three league trips to Getafe without a loss (W1 D2), since December 2010, when Albin scored the winning goal for the home team in the last minutes (1-0).
The Yellow Submarine have gone three league games away from home in a row without scoring (L2 D1) and they have not failed to score in four during a whole La Liga season since 2005/2006.Getafe’s defeat against Barcelona ended their run of three home wins in La Liga.

Eibar Vs Real Madrid
Eibar have lost just one of their last eight La Liga games (W3 D4). The Armero side has gone four home games without a loss (W2 D2). Should they win, this would be their longest winning streak in the top-flight (3).
Real Madrid have lost back to back in La Liga and they have not gone three in a row since the last three games in 2008/09.

Rayo Vallecano Vs Athletic Bilbao
Athletic have lost just once in their last five league trips to the Vallecas (W2 D2), but it came last season (2-1). The Basque side have gone 20 games in a row scoring against Rayo Vallecano in the top-flight, with an average of 1.9 goals per game. The Lions have won just one of their last six league games away from home (D2 L3).

Sevilla Vs Valencia
Sevilla was the last time to defeat Valencia in the European competition (2-0 at Sanchez Pizjuan in the first leg of the 2014 EL semi-finals). The last win by the Che side at Nervion in all competitions to claim La Liga title under Rafa Benitez (0-3 in May 2004): D4 L10.
Sevilla have won their last four home games in La Liga, scoring 13 goals with an average of 3.25 per game.