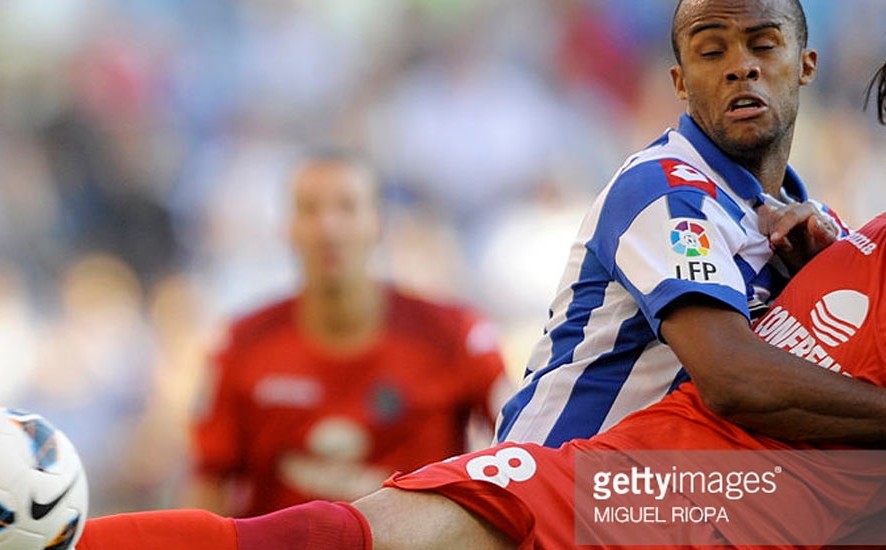 Levante Vs Malaga
Both teams have played 5 times since 2014, with 2 wins each and a draw Levante have failed to score in 3 of those 5 games, with Malaga only failing to score once.

Real Madrid Vs Real Sociedad
Real Madrid have scored 22 goals in their last 3 games (average of 7.3 goals per game).
Both teams have met 5 times since 2013, with Real Madrid winning 3 times, Sociedad winning once and the other a draw
Each of the 5 matches have produced at least a total of 4 goals.

Rayo Vallecano Vs Atletico Madrid
Rayo Vallecano have not won in their last four La Liga games against Atletico Madrid (D1 L3). At Vallecas, Rayo have just one win in their last eight games against Atletico in the top tier (D3 L4). That triumph was a 2-1 victory in February 2013.
A loss to Atleti would hand Rayo five consecutive La Liga losses, which would be their worst slump since six straight defeats in September 2013. Atletico have conceded the fewest goals in Spain’s top flight this season (eight). Rayo’s 37 represents the division’s worst defensive record.
Diego Simeone’s side are undefeated in last 14 Madrid derbies in La Liga (W11 D3).

Sevilla Vs Espanyol Barcelona
The last 5 games between has produced 4 wins for Sevilla and 1 win Espanyol with an average of 3.6 goals per game

Barcelona Vs Real Betis
Barcelona have not lost in their last eight league games against Real Betis (W6 D2). Barcelona have gone eight league games undefeated (W6 D2), their best run this season.
Barca have only lost one of their last 51 league games at home against Andalucian teams, a 1-0 defeat to Malaga last February (W46 D4). Ruben Castro has scored five goals in the last five games for Betis against Barcelona in La Liga.
Barcelona have scored the most goals in 2015 (176) and could equal or surpass the goal record in a calendar year, belonging currently to Real Madrid (178 in 2014, all competitions).

Celta De Vigo Vs Athletic Bilbao
Both teams have met 5 times, 2 wins for Athletic Bilbao, 1 win for Celta and 2 draws, with an average of 2.6 goals per game. Only one game has ended goalless between the two sides in their Last 5 games.

Getafe Vs Deportivo La Coruna
Deportivo have failed to win against Getafe in the last 5 games, and they have failed to score more than 1 goal in those games.
Getafe on the other hand boast of 4 wins in that stretch, with the other game ending in a draw.

Las Palmas Vs Granada
These two teams have met only 2 times in recent memory, 1 win and 1 draw. The last time they met, Granada comfortably triumphed 5-2.

Villarreal Vs Valencia
Over the last 5 clashes between these teams (2012-2015), Valencia has triumphed thrice (W3), Villarreal has won once (1W) and they’ve had a draw (1D). It is worth noting that only one of these games ended goalless.