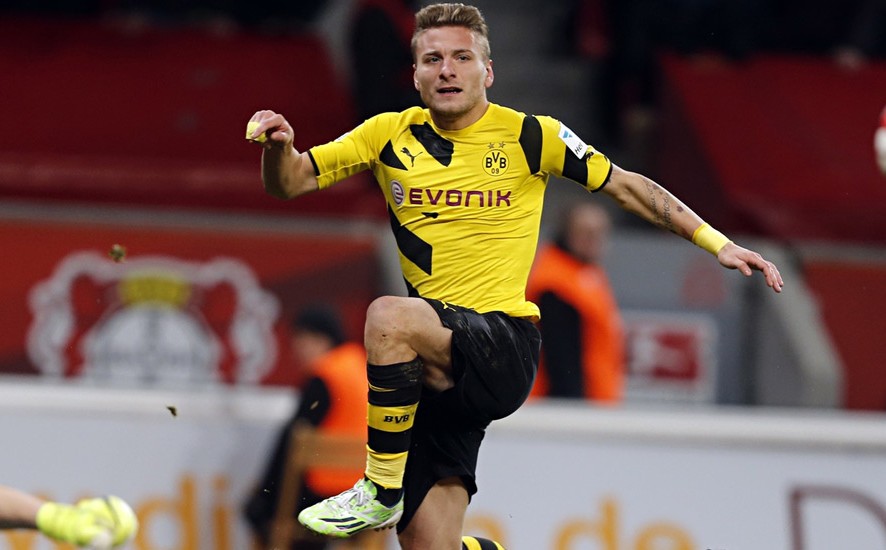 SSC Napoli Vs AC Milan
Napoli have won 4 of the last 5 games against Ac Milan, with the other ending in a win for AC Milan. Napoli have scored 12 goals in that stretch, an average of 2.4 goals per game and they have also managed to keep 2 clean sheets in that run.
Despite the betting facts, AC Milan are currently unbeaten in their last 5 games (W4, D1) , and this will be a big test for Napoli, as AC Milan are beginning to show the form reminiscent of their glory days.