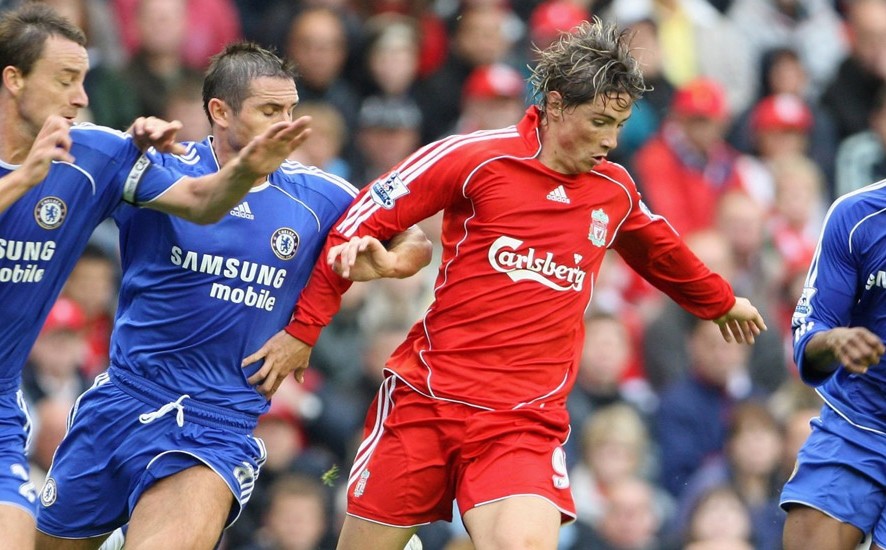 Norwich Vs Watford
Watford have won four of their last six league visits to Carrow Road (W4 D0 L2). Norwich City managed just one shot on target in their 0-2 defeat to Watford back in December. Watford goalkeeper Heurelho Gomes conceded six goals against Norwich in the Championship last season, double the amount that he shipped against any other side.
Norwich City had scored in 22 successive league meetings with Watford before failing to find the net at Vicarage Road in December. The Canaries are unbeaten at Carrow Road in their last 11 top-flight clashes with promoted teams (W7 D4), last losing at home to a promoted side in the Premier League in April 1995 (0-1 v Nottm Forest). Norwich City have won just one of their last eight Premier League matches at Carrow Road (W1 D2 L5).

Football Betting Predictions:
Back Norwich City and Under 2.5 @ 4.50

Sunderland Vs Everton
Sunderland have won just one of their last 10 Barclays Premier League home matches against Everton (W1 D4 L5). The Black Cats have netted just six goals in that run of 10 matches. Jermain Defoe netted just three goals in 17 Premier League games against Everton before joining Sunderland but has scored in both games for the Black Cats against the Toffees.
Everton netted six goals from eight shots on target in the reverse fixture earlier this season at Goodison Park, while Sunderland scored twice from nine efforts on target. Arouna Koné has netted three goals in two top-flight meetings with Sunderland (all via a hat-trick in the 6-2 win in November), against no side has he scored more Premier League goals (also 3 v West Brom).